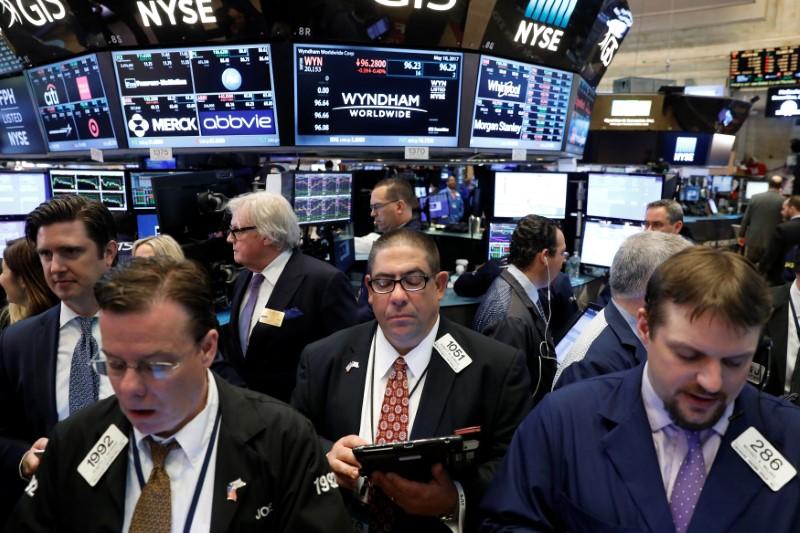 Wall Street’s main indexes fell on Wednesday as investors worried the exit of staunch free trade supporter Gary Cohn from the White House made the imposition of hefty steel and aluminum tariffs and eruption of a global trade war more likely.

The Dow fell as much as 1 percent at opening before trimming some of those losses as markets again debated how serious Donald Trump was about a protectionist shift that economists say could damage growth worldwide.

Playing in to that recovery was a Bloomberg interview in which White House trade adviser Peter Navarro, who favors strong tariffs, said he was not a candidate to replace Cohn as Trump’s chief economic adviser.

“The market’s gone up on that,” said Joe Saluzzi, co-manager of trading at Themis Trading in Chatham, New Jersey.

“The market sees him (Navarro) as a very protectionist type. If he’s not in the running the market seems to like that.”

Worries over the threat to global trade that U.S. moves would represent have dominated Wall Street trading for almost a week. 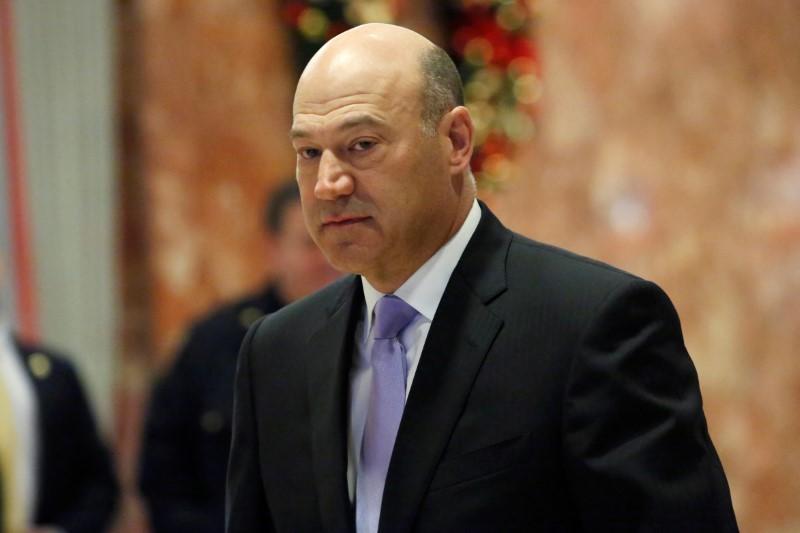 Trump showed no sign of backing down in his first tweet on Wednesday, while China raised its concerns at the World Trade Organization, where 17 other WTO members also voiced misgivings.

Spokeswoman Sarah Sanders told reporters the White House was on track to announce tariffs by the end of this week.

“With Cohn’s departure you’ll think it’s going to make it a little bit easier for Trump to push it through,” said Lindsey Bell, an investment strategist at CFRA Research.

“It is a one-day knee jerk reaction because somebody very capable is going to replace Cohn.”

Cohn, the architect of a tax overhaul passed in December, was seen as a stabilizing force within the Trump administration. His departure is seen strengthening the hands of those advocating a protectionist agenda.

The losses were broad-based, but shares of manufacturing titans Boeing and Caterpillar were hit hard, slipping about 1 percent on worries about higher input costs and trade barriers outside the United States.