Cold-hearted pet owner who left lizards in street is sought 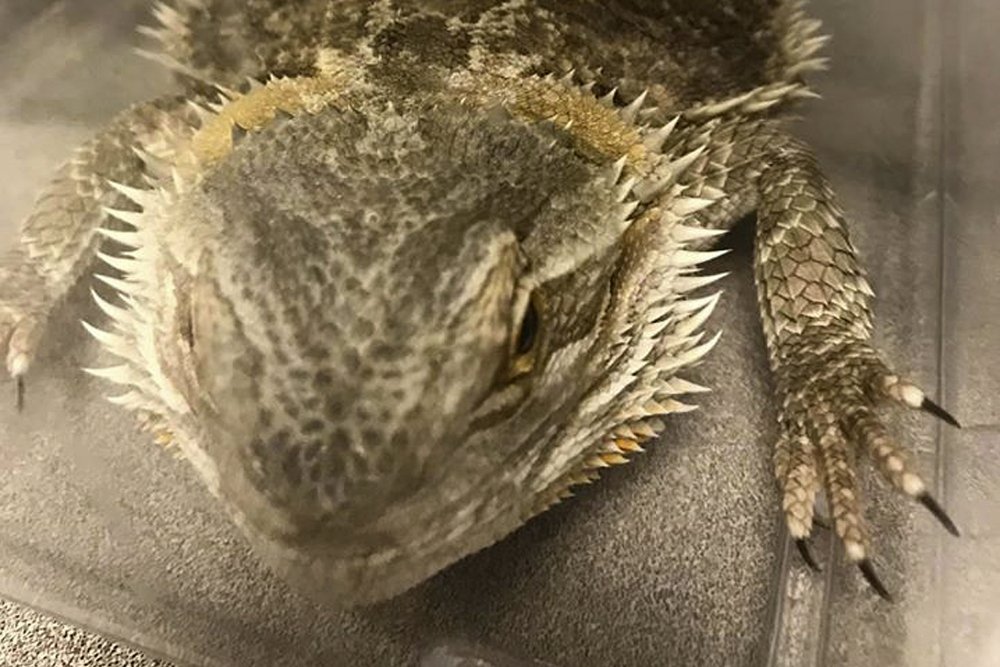 US police are searching for the owner of several lizards that were found in cages on a street in Massachusetts.

The Stoughton Police Department posted photos Saturday of six lizards it rescued in the hopes someone would claim the reptiles.

Police asked that the owner call the department to explain the abandonment of such “remarkably creepy yet shockingly majestic creatures.”

The department said that it had an “overwhelming response” to the initial lizard post but that the owner had not been located as of Sunday afternoon.

The lizards are being professionally cared for, police said.