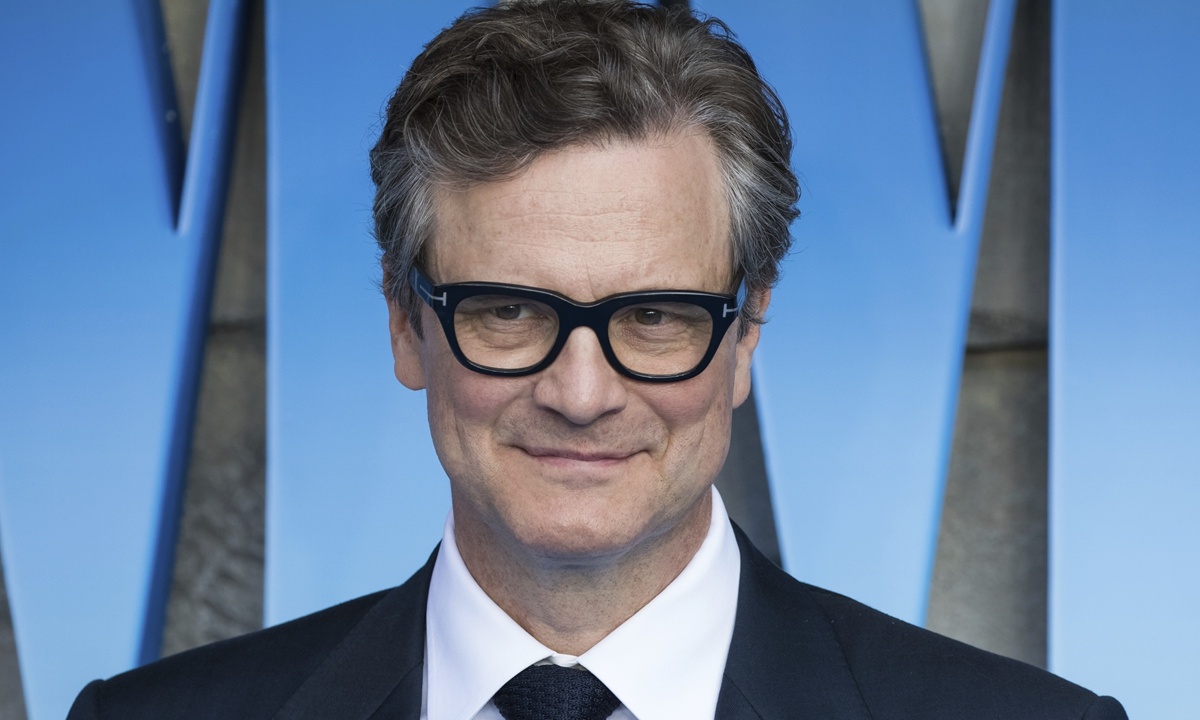 A photo of Colin Firth at the World premiere of the film 'Mamma Mia! Here We Go Again' in London July, 2018. (Photo: agencies)

Oscar-winner English actor Colin Firth will star in a new action-comedy film adapted from one of China's most popular digital comics - Zombie Brother.

With the tentative title of New York Will Eat You Alive, the adaptation is set to be an alternative zombie action comedy helmed by US film director Todd Strauss-Schulson, best known for his works such as the horror comedy The Final Girls (2015) and also the 2019 romantic comedy Isn't It Romantic, which starred the widely liked Australian actress Rebel Wilson.

An adventure comedy mixed with sci-fi horror elements, New York Will Eat You Alive tells the story of a group of New Yorkers struggling to survive a zombie outbreak. The film is being co-produced by Tencent Pictures, STXfilms and Channing Tatum, with a screenplay by Alex Rubens, the co-writer of the US buddy action comedy film Keanu (2016).

Originally authored by Chinese animator Jia Haibo, better known by his penname Seven Degrees of Fish, the Zombie Brother series has enjoyed high popularity on Tencent's digital comic and animation platform. Running from 2011 to 2020, the comic has earned more than 28 billion views, while the animated series has been viewed 3.7 billion times.

"From The King's Speech to Kingsman, Colin always gives an Oscar-caliber performance," Adam Fogelson, chairman of the STXfilms Motion Picture Group, said during the announcement of Firth's casting on Friday, according to a report from Deadline.

An acclaimed actor, Firth has played several impressive roles in TV and film productions, such as Mr Darcy in the 1995 television adaptation of the classic Pride and Prejudice, Mark Darcy, a seemingly-cold but loving and responsible man, in the Bridget Jones series of films, and the king of the United Kingdom of George VI in The King's Speech (2010). Firth is a very important actor in contemporary British cinema who has won accolades such as Oscars and BAFTA Awards, through his acting, the actor embodies Britain's gentleman style and unique sense of humor.

"We're thrilled to be reuniting with him on New York Will Eat You Alive in a role that will allow him to have fun, while showcasing his deadpan humor and comic timing," Fogelson added.