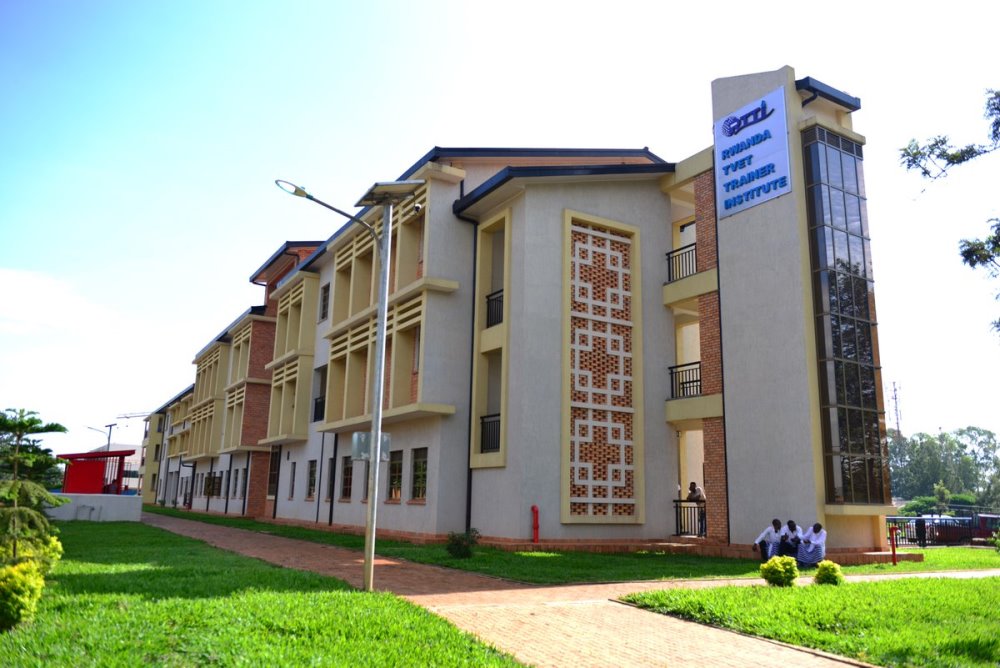 KIGALI, Oct. 15 (Xinhua) -- There has been excitement and buzz at the Integrated Polytechnic Regional Center (IPRC) in Kigali after the Chinese language was launched as a new course offered to students at the college in the Rwandan capital.

The event Wednesday was graced by several IPRC top administrators.

Zeng Guangyu, co-director of the Confucius Institute at the University of Rwanda, also attended the launch event, noting that IPRC Kigali will serve as a pilot project.

"Right now we have started with IPRC Kigali but with time, all IPRCs will be teaching Chinese," he said.

Over the past 10 years, Zeng said, the Confucius Institute has offered Chinese language training at 13 sites, including six campuses of the University of Rwanda and several secondary schools.

He said there are over 5,000 students across Rwanda learning Chinese.

Gentille Umuhozawase, a first-year industrial art student majoring in fashion design, said she feels lucky to be among the first to start learning Chinese at IPRC Kigali.

"I can speak Kinyarwanda (the official language in Rwanda), English and French, and I believe that by learning Chinese, it will be such a big achievement for me," she said. "In my line of work, I believe I will be able to interact with clients from China as we already have a lot of them in Rwanda and I believe, by learning the language, it will put me in a better position to talk to them."