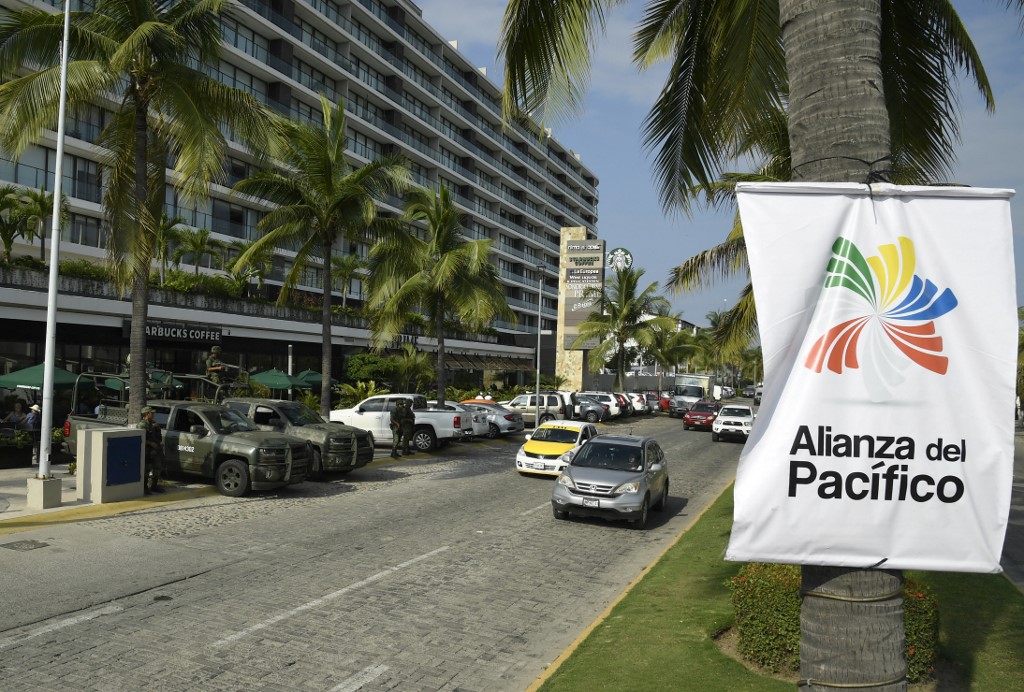 "We have promoted the elimination of tourism and business visas among the four countries, scholarship programs and youth volunteering, support for small and medium-sized enterprises and an agenda for innovation," Blum said in a statement.

On Friday, the Pacific Alliance leaders are to hold a virtual meeting to take stock of the bloc's achievements and analyze plans to promote the growth, development and competitiveness of the member economies over the coming years.

According to Blum, in the past decade the alliance has fulfilled its goals to become a more integrated, more connected and more global bloc as part of its 2030 vision.

In the same statement, Trade, Industry and Tourism Minister Jose Manuel Restrepo also commended the bloc's creation of a social observatory to identify the needs of the most vulnerable.

"The four countries, through technical teams and with the support of the private sector, are working together to continue building this integration effort that represents, as a bloc, the eighth largest economy in the world," said Restrepo.