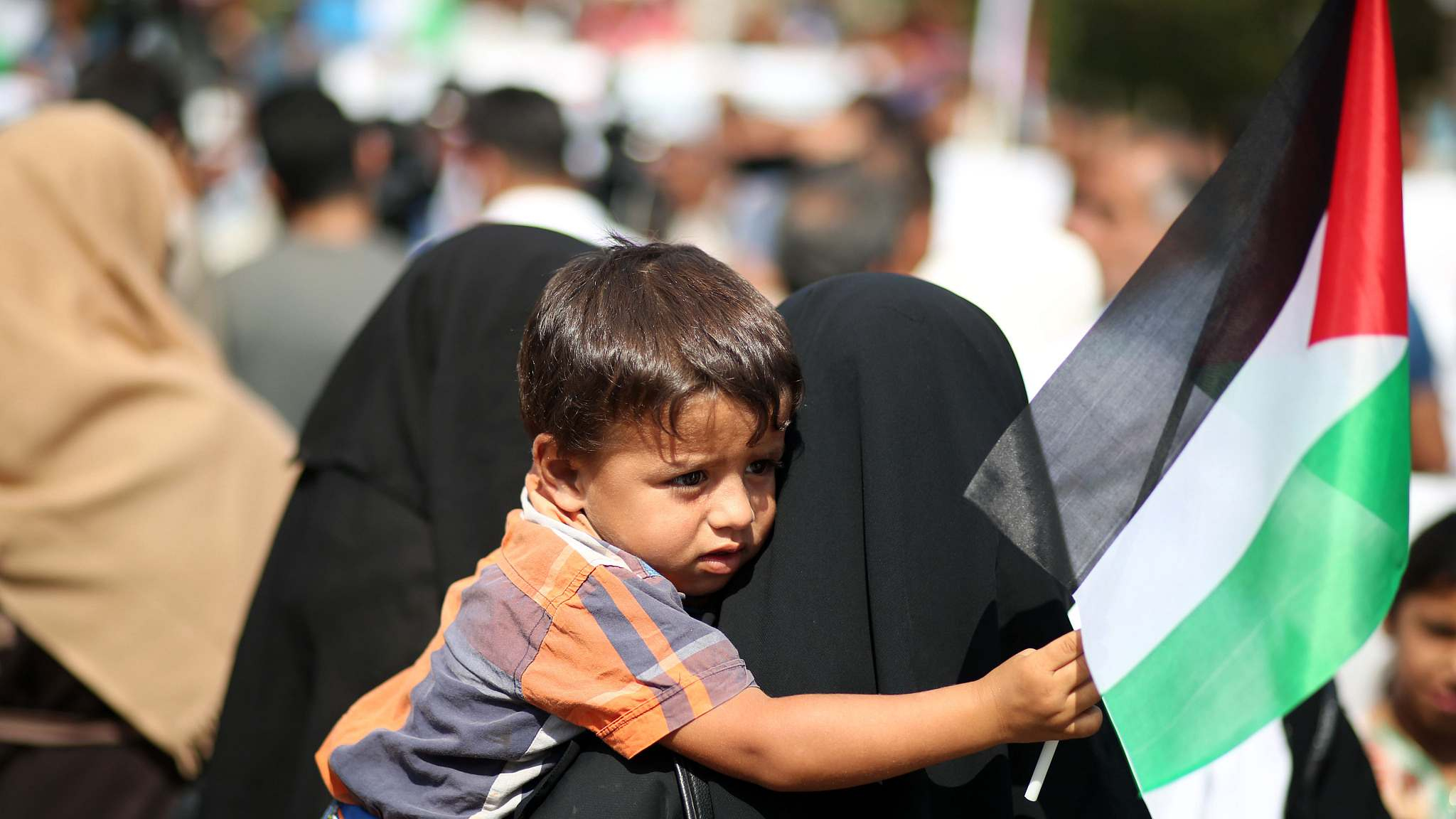 Colombia recognized Palestine as a sovereign state in the days before new President Ivan Duque took office, according to a letter from the foreign ministry made public on Wednesday.

"I would like to inform you that in the name of the government of Colombia, President Juan Manuel Santos has decided to recognize Palestine as a free, independent and sovereign state," said the letter dated August 3.

New Foreign Minister Carlos Holmes said he would review the "implications" of the previous government's decision, in accordance with international law and good diplomatic practice.

"It is a priority for this government to maintain cooperative relations with its allies and friends, and to contribute to international peace and security," Holmes said.

Before the announcement, Colombia had been one of only two countries in the region, along with Panama, not to recognize Palestinian statehood.

Bogota, an ally of the United States, has historically maintained close ties with Israel.

Israeli Prime Minister Benjamin Netanyahu had been scheduled to arrive in Colombia on Monday but called off the trip at the last minute, saying he needed to focus on developments along his country's border with the Gaza Strip.

The Palestinian mission in Bogota told AFP that they were told of the decision last Friday. It welcomed the move by Bogota as evidence of "profound efforts to reach a rapprochement."