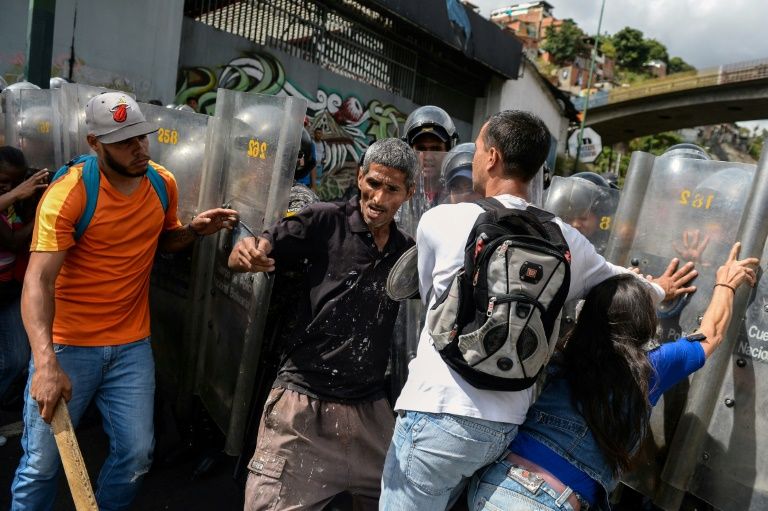 Hundreds of Venezuelans have taken to the streets to protest the shortage of food including traditional holiday ham on December 30, 2017. Photo: AFP 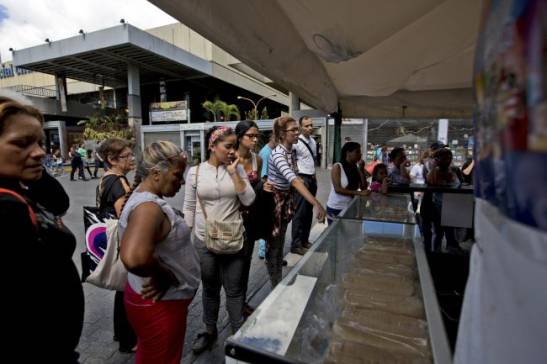 Colombia has shipped around 55 tons of ham to Venezuela after protests broke out over shortages of the traditional holiday staple, an official said Saturday.

The first two trucks of ham arrived in Venezuela on Friday night, a source from Colombia's national tax and customs office told AFP.

On Saturday, there were "two other trucks ready to go," but awaiting final procedural approval, the source added, without specifying the amount of ham in that shipment.

The transport ministry said it had issued a firm a "special permit" to transport the ham to Barinas, western Venezuela.

Hundreds of Venezuelans took to the streets this week to protest that they had not received ham promised by the government as part of a subsidized food program.

President Nicolas Maduro blamed the lack of ham on an "international sabotage" orchestrated by Portugal.

Venezuelans are suffering severe shortages of food and medicine, as well as inflation which the IMF forecasts will exceed 2,300 percent in 2018.