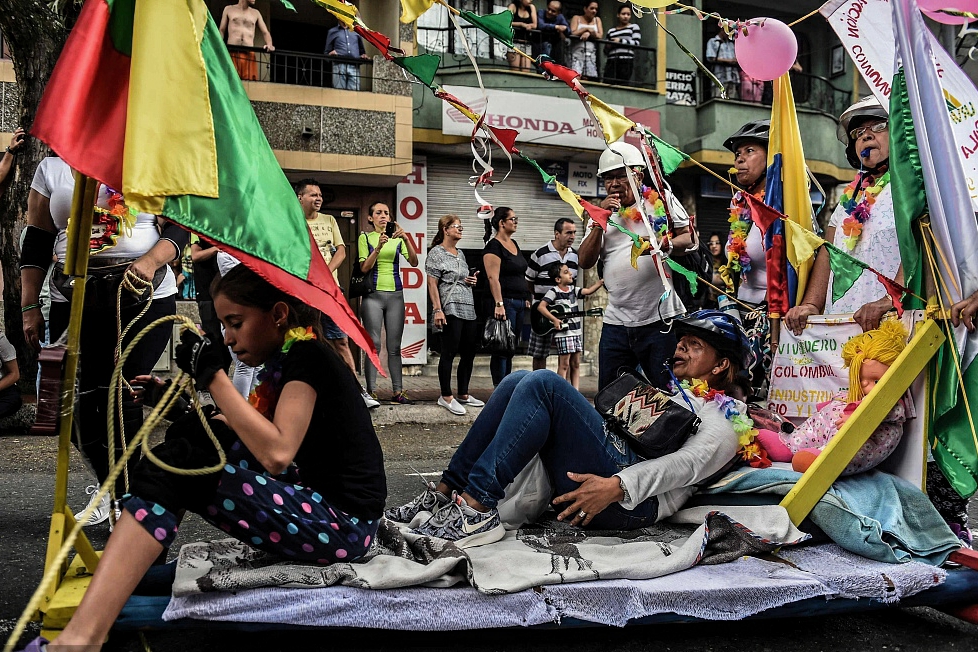 People take part in a beds parade to celebrate the annual day-long festival “Day of Laziness” as an effort to urge overstressed workers to slow down in the small city of Itagui, Colombia, on August 19, 2018. Photo: VCG 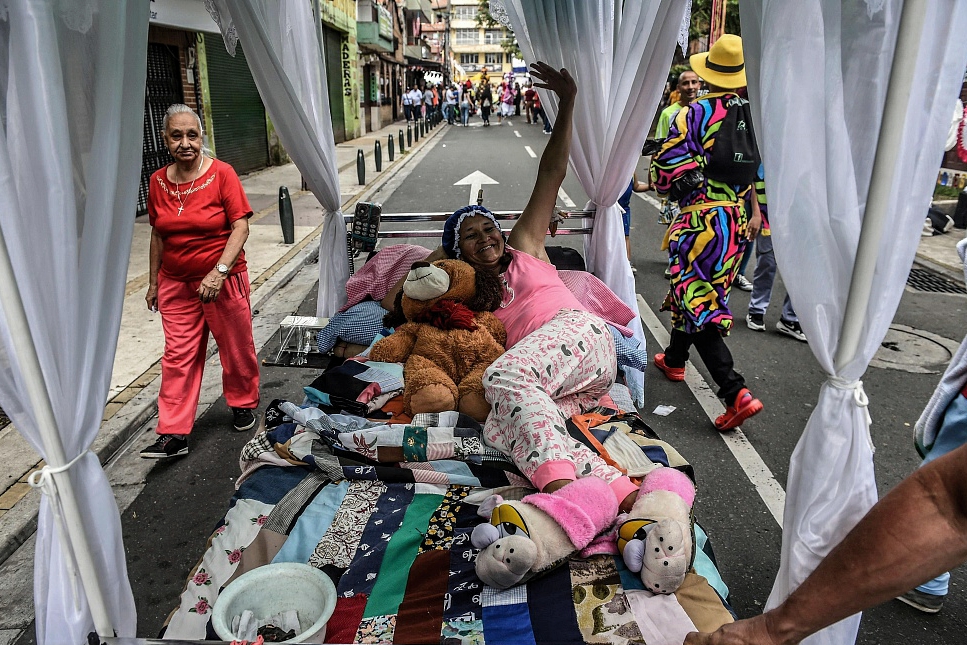 People wearing pajamas use beds with wheels in the parade aiming to combat stress in Itagui, Colombia. The city is known for its booming commerce and thriving industrial park, AFP reported. Photo: VCG 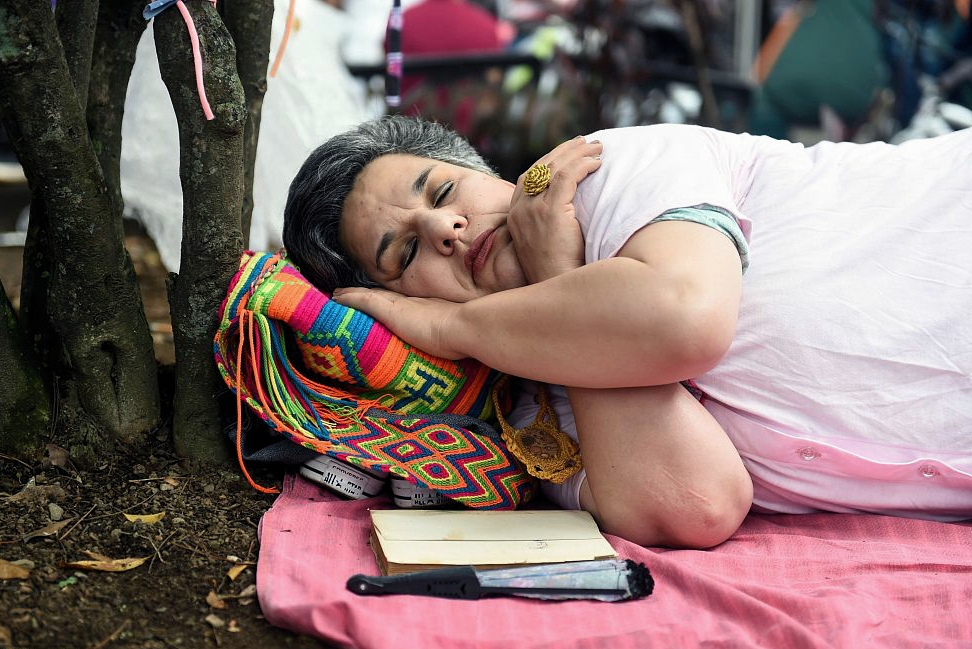 A woman sleeps on the ground to have a quick break from life. 33 years ago, one resident, Carlos Mario Montoya, came up with the idea that instead of celebrating the hustle and bustle of business, the city should slow down and enjoy life. Photo: VCG 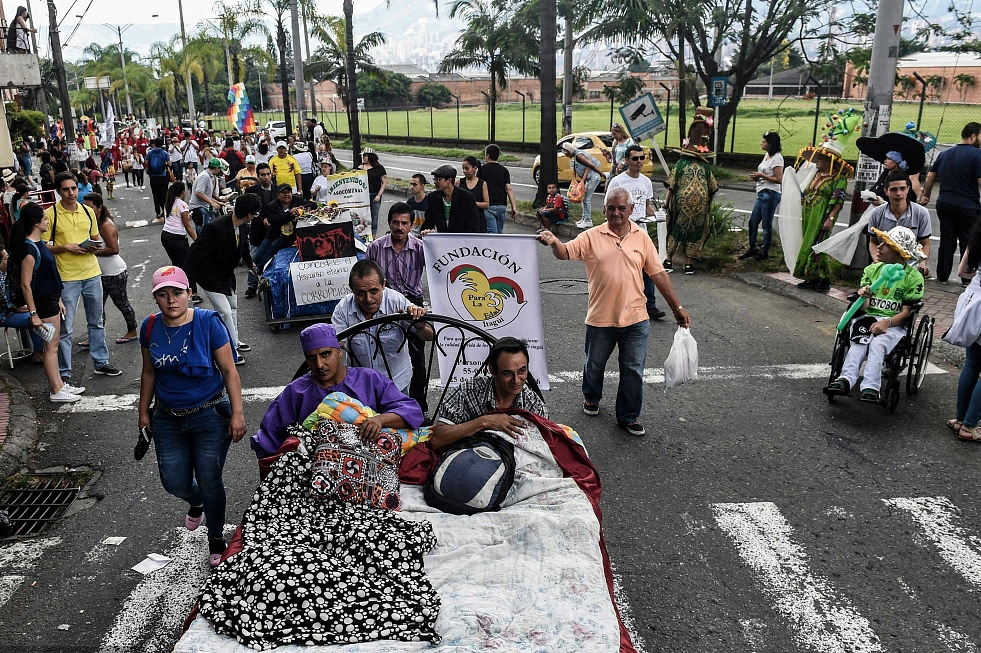 AFP reported that festivities include a competition for the best-looking pajamas, a pillow-juggling contest and a race for the fastest bed on wheels. Photo: VCG 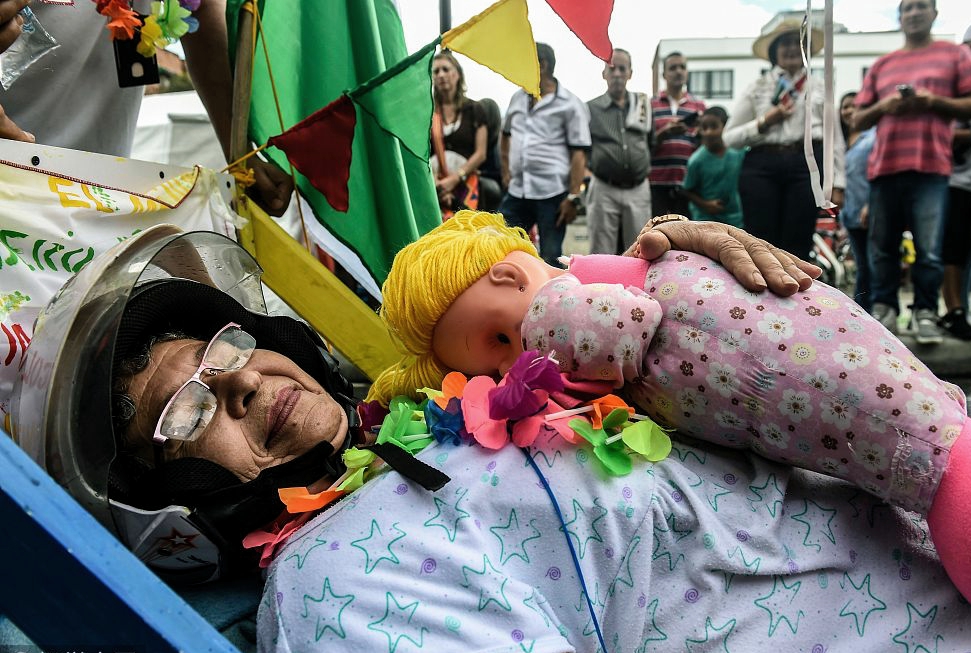 A woman sleeps with a doll during the parade. Photo: VCG 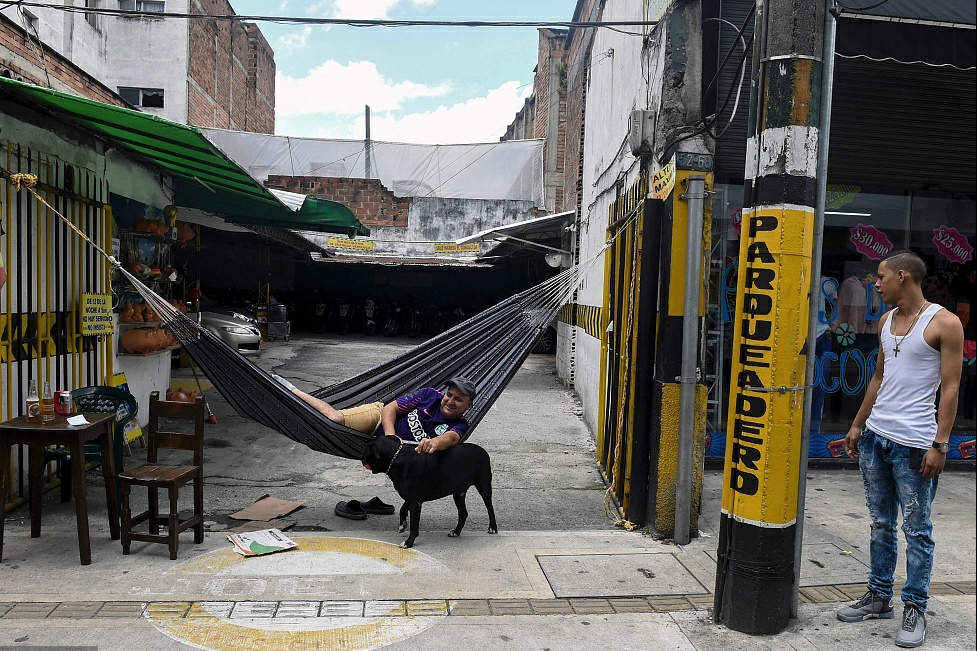 A man relaxes on a hammock as he waits to take part in a parade. Photo: VCG