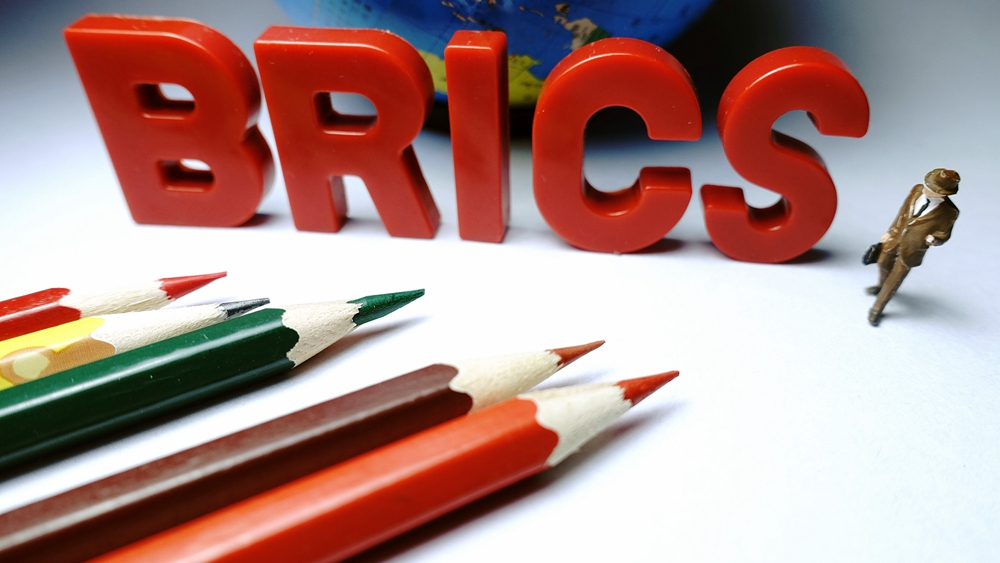 BEIJING, Sept. 11 (Xinhua) -- As the COVID-19 pandemic is still wreaking havoc and the international order is going through profound changes, the BRICS countries have reaffirmed the belief that effective and representative multilateralism is essential for building resilience against current and future global challenges.

BRICS is the acronym for an emerging-market bloc that groups Brazil, Russia, India, China and South Africa. The 13th BRICS summit was held via video link on Thursday.

Since its establishment, the BRICS mechanism has adhered to the spirit of openness, inclusiveness and win-win cooperation, which is an important practice of multilateralism.

Facing these compounding challenges, BRICS has forged a "BRICS model" for multilateralism with extensive and in-depth cooperation. The five countries insist pursuing extensive consultation, joint contribution and shared benefits instead of hegemony, bullying and zero-sum games.

China and other BRICS countries have all along been committed to enhancing intra-BRICS cooperation under the three pillars - political and security, economic and financial, as well as cultural and people-to-people exchanges.

Over the past few years, China has made unremitting efforts to strengthen the unity among BRICS countries and actively expand the "BRICS Plus" cooperation model, among other things.

In its latest efforts to work with the rest of the world to contain the COVID-19 pandemic, China announced Thursday that it will donate 100 million more doses of COVID-19 vaccines to developing countries within the year. It is a concrete step for China to fulfill its pledge to make the vaccines a global public good, promote equitable distribution and boost global anti-epidemic efforts.

History teaches us that multilateralism, equity and justice can keep war and conflict at bay, while unilateralism and power politics will inflate dispute and confrontation.

The consensus and achievements reached by BRICS countries will help strengthen cohesion among member states, hasten post-pandemic economic recovery, and advance the building of a community with a shared future for humanity.