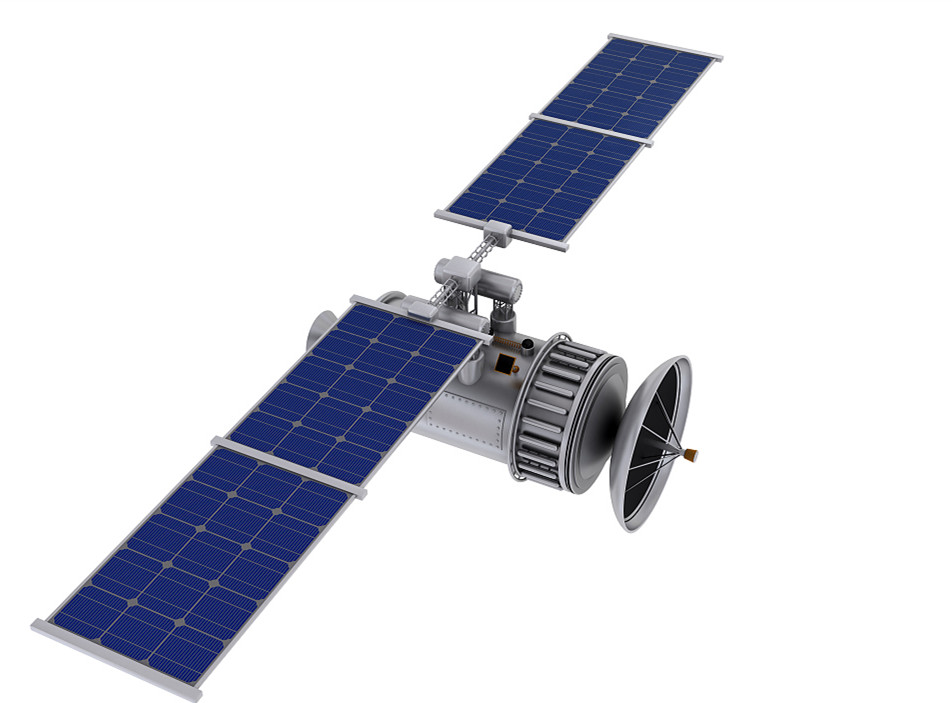 California-based company Rocket Lab said its Electron rocket, which carries only a small payload of about 150 kilograms (331 pounds), successfully deployed an earth imaging and two other satellites for weather and ship tracking after blastoff from the Mahia Peninsula on North Island's east coast.

Company CEO and founder Peter Beck, a New Zealander, said the launch marks the beginning of a new era in commercial access to space. He said that deploying customer payloads on a second test flight "is almost unprecedented."

The company last May reached space with its first test launch, only to abort the mission due to a communication glitch. It has official approval to conduct three test launches and sees an emerging market in delivering small devices, some as big as a smartphone, into orbit.

The satellites would be used for everything from monitoring crops to providing internet service.

The next launch is scheduled to take place in early 2018.