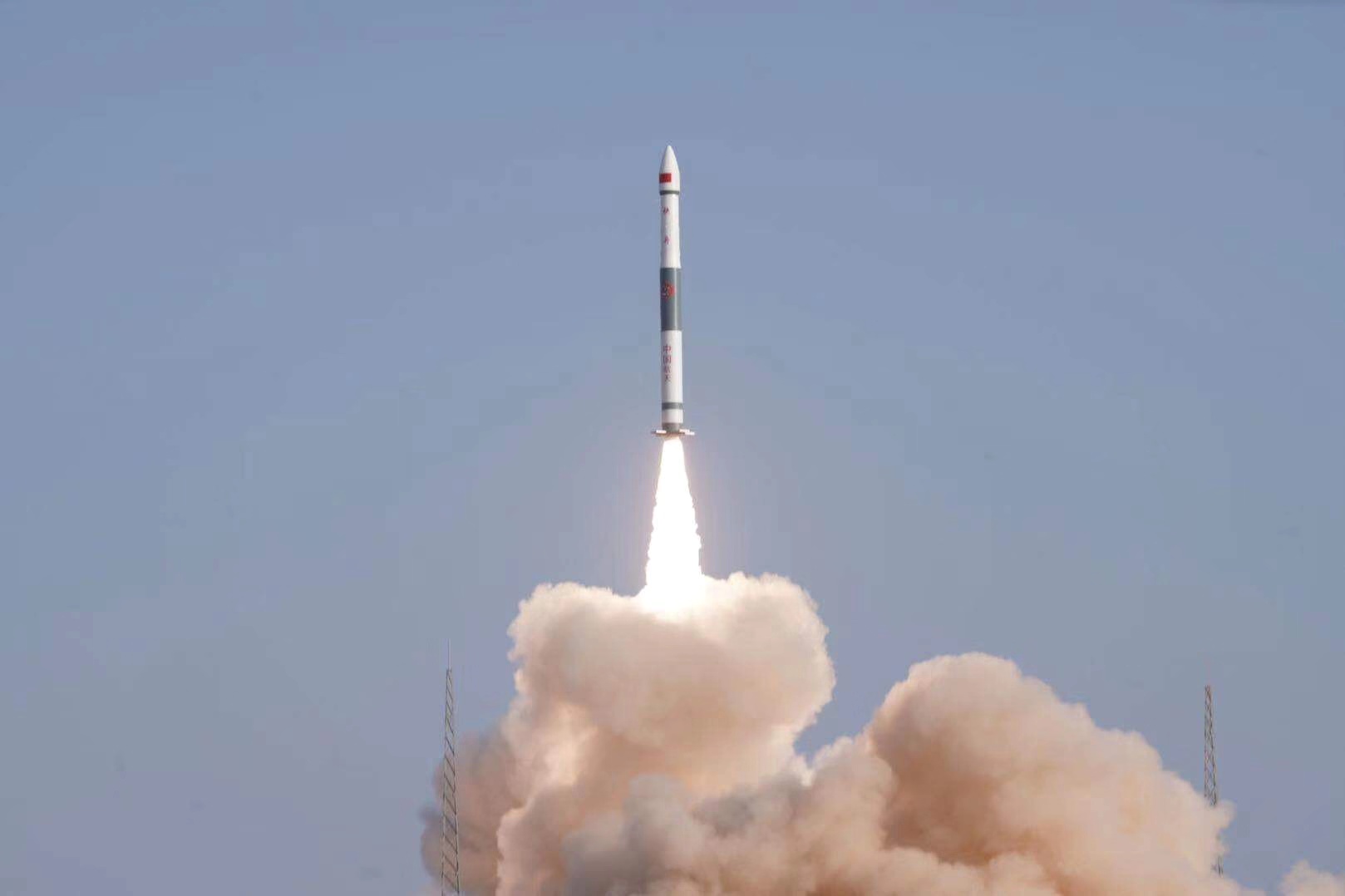 JIUQUAN Jan. 16 (Xinhua) -- A broadband communication satellite, developed by a Beijing-based company, was launched from the Jiuquan Satellite Launch Center in northwest China at 11:02 a.m. Thursday (Beijing Time).   A Kuaizhou-1A (KZ-1A) carrier rocket sent the satellite, which is the first one of the Beijing-based GalaxySpace, into planned orbit.