ADDIS ABABA, Feb. 6 (Xinhua) -- A comprehensive strategy is needed to ensure the success of the agenda of silencing the guns, the chief of UN Economic Commission for Africa (UN-ECA) Vera Songwe said on Thursday.

Songwe made the statement during the opening session of the 36th Ordinary Session of the African Union (AU) Executive Council in Ethiopia's capital Addis Ababa.

"The agenda of securing the peace and the agenda of silencing the guns must be dealt with in a comprehensive manner." Songwe said.

"To effectively silence the guns African countries will have to ensure all gun imports into the continent are consistent with international practice and the governance systems around the circulation of arms on the continent is transparent." said Songwe.

The UN-ECA Executive Secretary also said although many African countries are currently suffering from the scourge of conflicts, most African countries, have not to date been able to build a military industrial complex of any statue that can help advance the course of Africa's development.

"In history, countries with strong military industrial complexes have been leaders in innovation and have in turn transformed their societies at a rapid pace," said Songwe.

The theme for this year's AU leaders gathering will be "Silencing the Guns: Creating Conducive Conditions for Africa's Development."

As a flagship project of Agenda 2063, a blueprint for prosperous and peaceful Africa by 2063, "Silencing the guns by 2020" was adopted by the AU heads of state during the 50th anniversary of the OAU/AU in 2013.

Conflict is one of the biggest challenges for the implementation of Africa's Agenda 2063, and with the vision of "Silencing the Guns," it aims to end all wars, civil conflicts, gender-based violence, violent conflicts and preventing genocide in the continent by 2020. 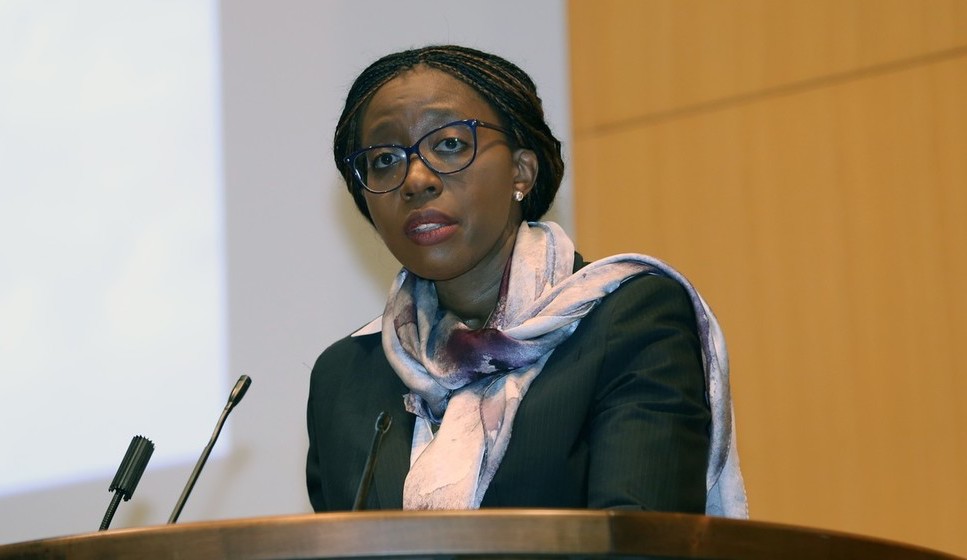