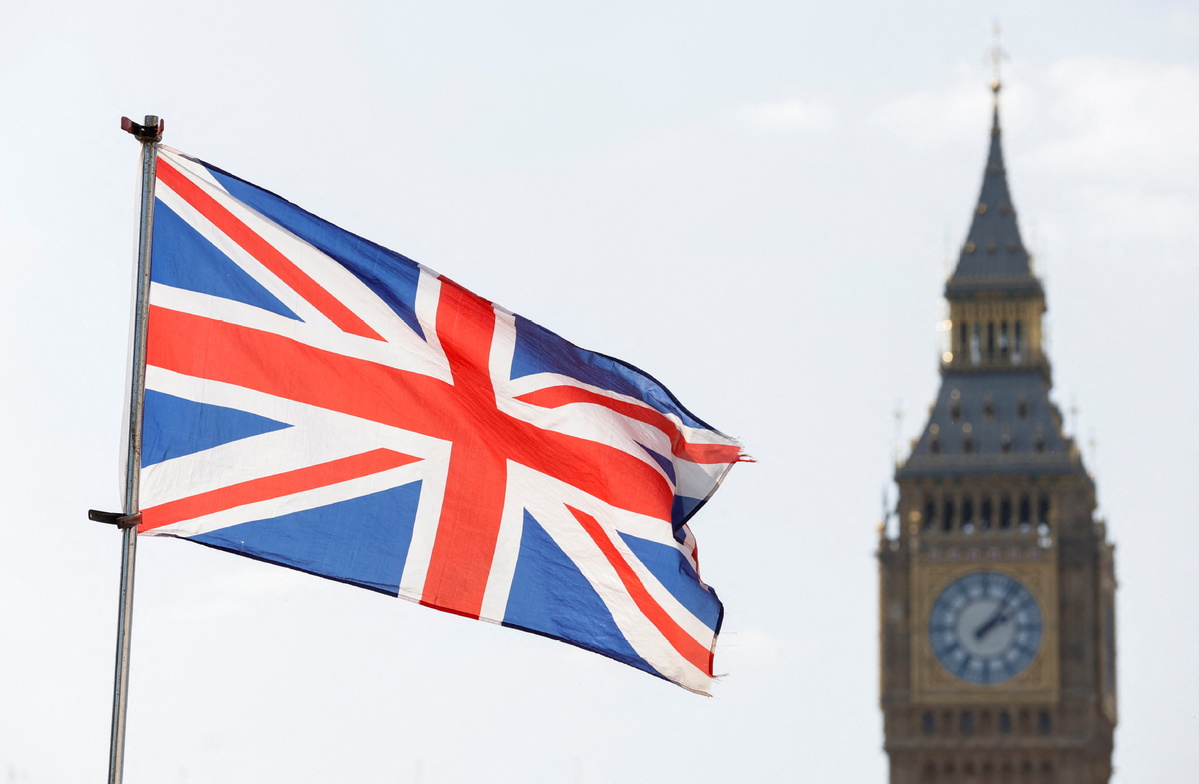 The Britain's national flag flies next to the Elizabeth Tower, commonly known as Big Ben, on national day of reflection to mark the two year anniversary of the United Kingdom going into national lockdown, in London, Britain, March 23, 2022. (Photo: Agencies)

The likelihood that more top officials in the United Kingdom's civil service will be implicated in illegal lockdown gatherings in the full Sue Gray "Partygate" report is said to be causing concern within the British government.

The report, which is expected to be published in full next month, would "cast some civil servants in a bad light" and "there may be evidence that some knowingly broke rules when organizing gatherings, leading to the potential for disciplinary action", The Guardian cited a senior source as saying.

During the pandemic, some rules and general guidance were legally enforceable, either through fines or prosecution.

Separately from senior civil servant Gray's investigation, a police probe into parties in Westminster has led to 20 fines being issued so far.

Former deputy cabinet secretary, Helen MacNamara, also former chief of ethics, was one of the first set of government staff to be handed 50 pound ($65) fixed-penalty notices by police last week for her involvement in law breaking parties while the rest of the country was locked down.

Before leaving government last year, one of MacNamara's tasks in her ethics role was leading a probe into bullying allegations against Home Secretary Priti Patel.

Last week, British media reported that Prime Minister Boris Johnson faced a renewed threat to his position over the scandal after the fines were issued.

However, ITV News has said that police will not interview Johnson as part of their investigation. The force is investigating 12 events, including as many as six that Johnson is said to have attended.

The government has been under increasing pressure to name those fined since it emerged that one party took place on the eve of Prince Philip's funeral in April last year. The next day, the queen sat alone at the funeral of her husband, due to COVID-19 restrictions. Number 10 later apologized to Buckingham Palace when reports of the party surfaced.

With local elections to be held next month, Conservative member of Parliament Steve Brine said on Sunday that the government should "just be honest" and not refuse to name those handed fixed penalty notices by police.

"The best thing is just transparency, open the curtains," the former minister and whip told the BBC.

"They should just be honest about who's been tipped off with what and put it all out there and say, 'You know what, we got this wrong', or, 'This person's got this fine', because these guys in the press, they won't focus on the issues of the local election, they'll scratch around and try and dig all this stuff up again. Just be honest, and put it all out there-that would be my advice."