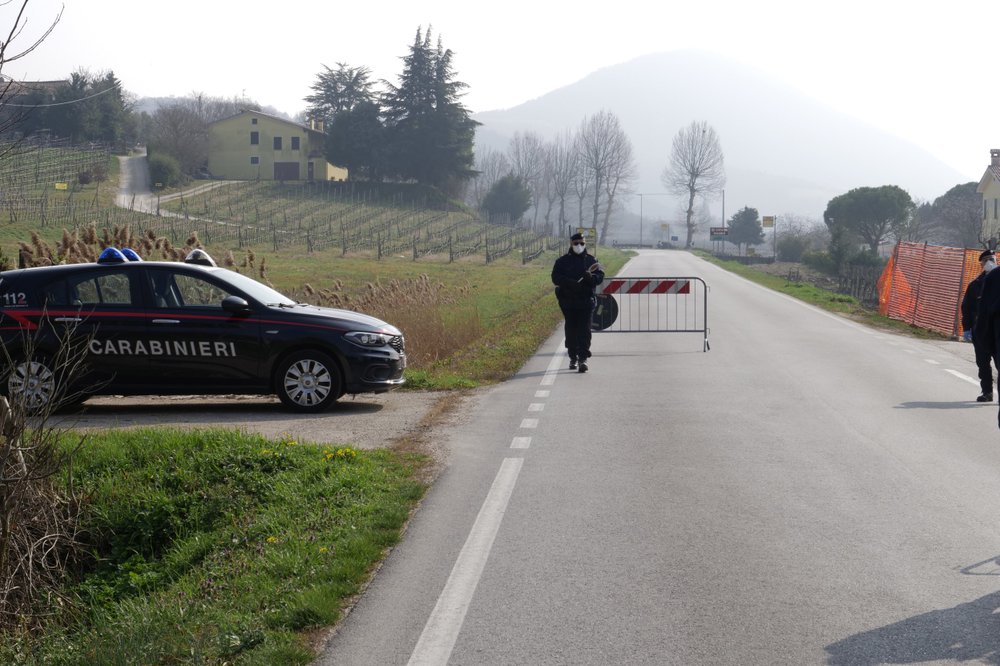 ROME, Feb. 26 (Xinhua) -- A total of 400 people tested positive for the novel coronavirus in Italy, up by 26 from the official tally released at noon, Civil Protection chief and Extraordinary Commissioner for the Coronavirus Emergency Angelo Borrelli told a televised press conference at 6 p.m. local time (1700 GMT) on Wednesday.

The number includes the death tally, which remained unchanged at 12, and the three recovered, Borrelli said.

Among the confirmed cases, 258 are in Lombardy, a region in northern Italy where the epidemic first broke out and most of the fatalities occurred.

Another 71 are in the Veneto region with Venice as its regional capital, 47 in Emilia Romagna, and 11 in Liguria.

Borrelli specified that the Liguria cases are not to be considered another hotbed because they occurred within a group that was traveling together.

The rest of the cases are scattered between Lazio (three), Piedmont (three), Sicily (three), Tuscany (two), Bolzano (one) and Marche (one).

The Lazio cases refer to the three recoveries: a Chinese tourist couple who have been hospitalized since the end of January, and an Italian researcher who had returned from China and who has since made a full recovery.

The Italian government has placed 11 towns, 10 of them in Lombardy and one in Veneto, under lockdown in an effort to contain the epidemic, and it is also trying to stem growing fears about Italy abroad.

"We are seeing a worrisome proliferation of inaccurate and alarmist news reports on the health care situation in our country, which do not reflect the reality of an infection that remains significantly circumscribed to some small restricted areas in a few regions," the Foreign Ministry said in a statement on Wednesday.