HANOI, March 18 (Xinhua) -- Vietnam's Ministry of Health confirmed a new COVID-19 case in its central province of Ninh Thuan on Wednesday, bringing the total number in the country to 67. 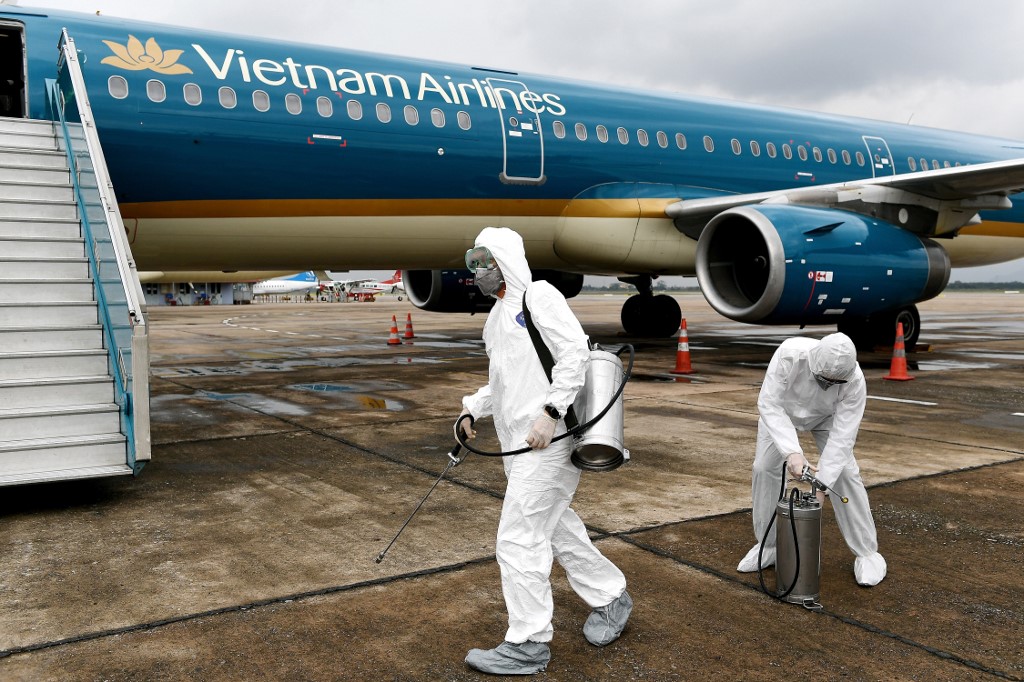 They traveled to Malaysia on Feb. 27 and returned to Vietnam on March 4. Both are being treated at a same hospital in Ninh Thuan.

So far Vietnam has recorded 67 infected cases with 16 discharged from hospital after recovery. The country has 126 suspected cases with 31,659 under quarantine as of Wednesday, the health ministry said.

The Vietnamese government temporarily suspended visa issuance for all foreign nationals for 30 days starting from Wednesday with exception given for entrants for diplomatic or official purposes as part of the efforts to curb the spread of COVID-19.