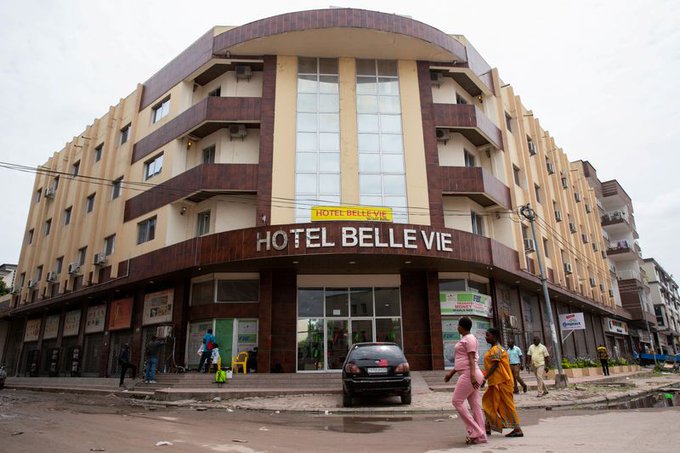 The first case was confirmed after biological tests, said Thierry Moungalla, minister of communication and government spokesperson, on national television.

The 50-year-old patient, who is currently under the care of the health services, arrived in the country on March 1 from France, and his family was also isolated, according to a government statement.

The Congolese government called on the public to be vigilant and all travelers from high-risk countries to quarantine themselves for 14 days.

The search for those who had contact with the patient is underway, according to Moungalla.