Congo rebels attack, burn homes near UN base in east 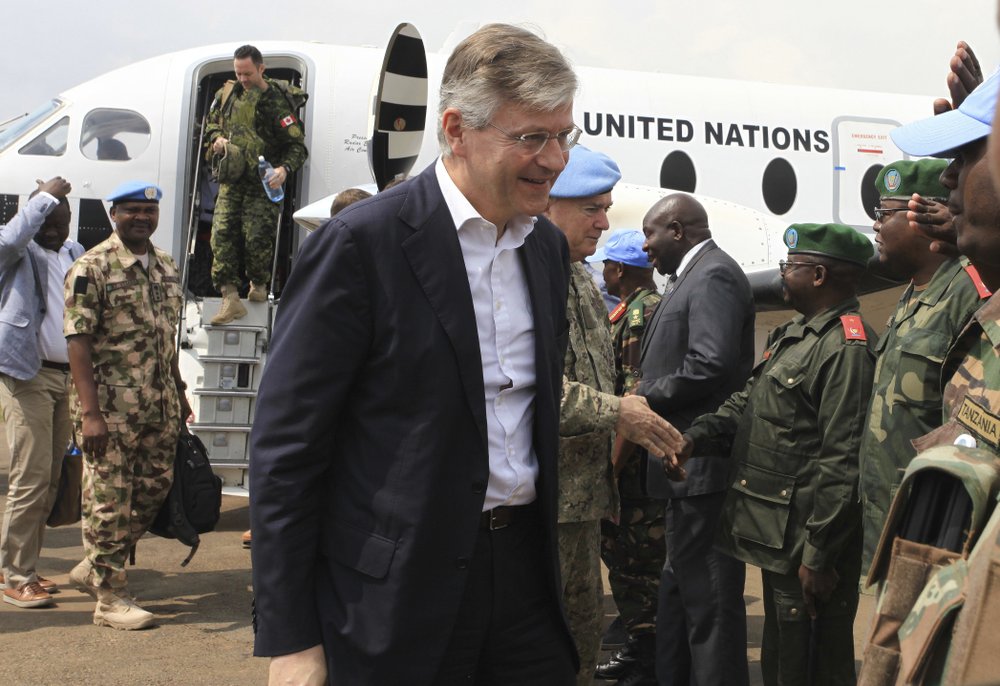 Congo’s army spokesman says rebels have burned homes and a car in a neighborhood in the east of the country where UN peacekeeping forces have a base.

The attack late Friday into Saturday comes days after eight UN peacekeepers and at least 12 Congolese soldiers were killed in a joint military operation against the Allied Democratic Forces rebels in their Kididiwe stronghold near Beni.

Capt. Mak Hazukay Mongha said Saturday that three houses and a car were burned overnight in the Boikene neighborhood.

Congo’s volatile east is home to many armed groups vying for control of the mineral-rich region. A week of intense fighting has displaced many.

The area is also facing a deadly Ebola outbreak.

Since October 2014, ADF fighters have killed more than 1,500 people in Beni region.