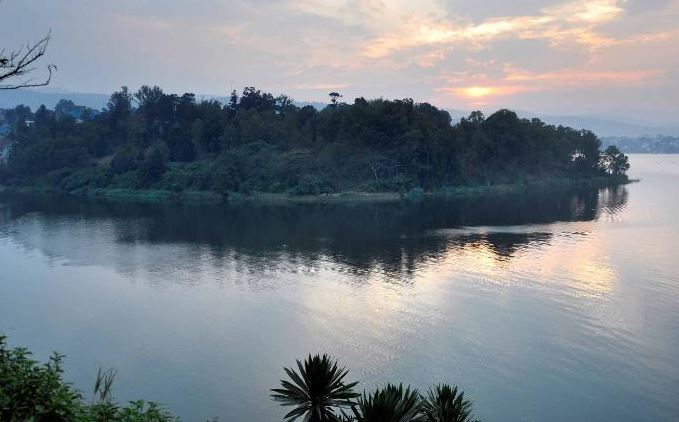 Congo’s president says 150 people are reported missing after a boat sank on Lake Kivu in the country’s east.

The motorized boat was headed toward the commercial hub of Goma when it sank Monday evening. Many of the victims were believed to be traders who make the journey each week.

President Felix Tshisekedi says in a Twitter post that officials will work to punish those responsible for the fatal sinking.

Local authorities say only four bodies had been recovered as of late Tuesday, while 35 people had been saved.

Delphin Birimbi, a civil society leader in Mbinga, told the United Nations-backed Radio Okapi that authorities need to step up surveillance of overladen boats, which frequently contribute to fatal accidents.