Andrew Scheer, head of Canada's Conservative Party, quit on Thursday after reports said he used the party's money to pay for his children's education, leaving the party in search of a leader. 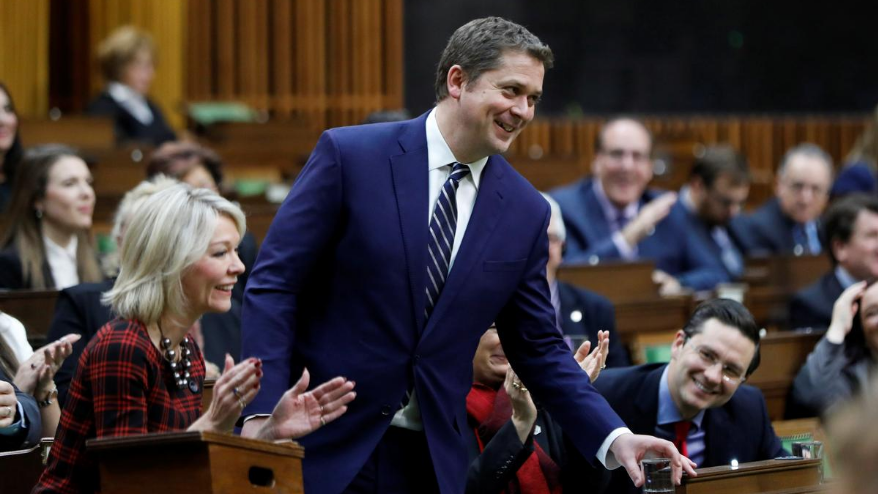 Canada's Conservative Party leader Andrew Scheer announces that he is stepping down as party leader in the House of Commons on Parliament Hill in Ottawa, Ontario, Canada, December 12, 2019. (Photos: CGTN)

Scheer, a father of five, said his resignation was "the best thing for our Conservative Party." He added that he would stay on in his role until a replacement was chosen.

A report by Canadian media "Global News" said his resignation was a direct result of new revelations that he was using the party's money to pay for his children's private schooling. Citing Conservative sources, the report stated the expenditures were made without the knowledge or approval of the party's fund board, including the chair of the board.

But the Conservatives' executive director, Dustin van Vugt, denied the report by Global News, saying the party did indeed pay school costs, but all the proper procedures had been followed.

The 40-year-old Conservatives leader was under pressure over his failure to beat Liberal Prime Minister Justin Trudeau in October's general election. The Liberals, led by Trudeau, won 156 seats out of 338 seats in the House of Commons.

It was the second in a row that the Conservatives lost to Trudeau. Although Scheer won more votes, his support was concentrated in Western provinces that have fewer parliamentary seats than Quebec and Ontario, where Trudeau prevailed. 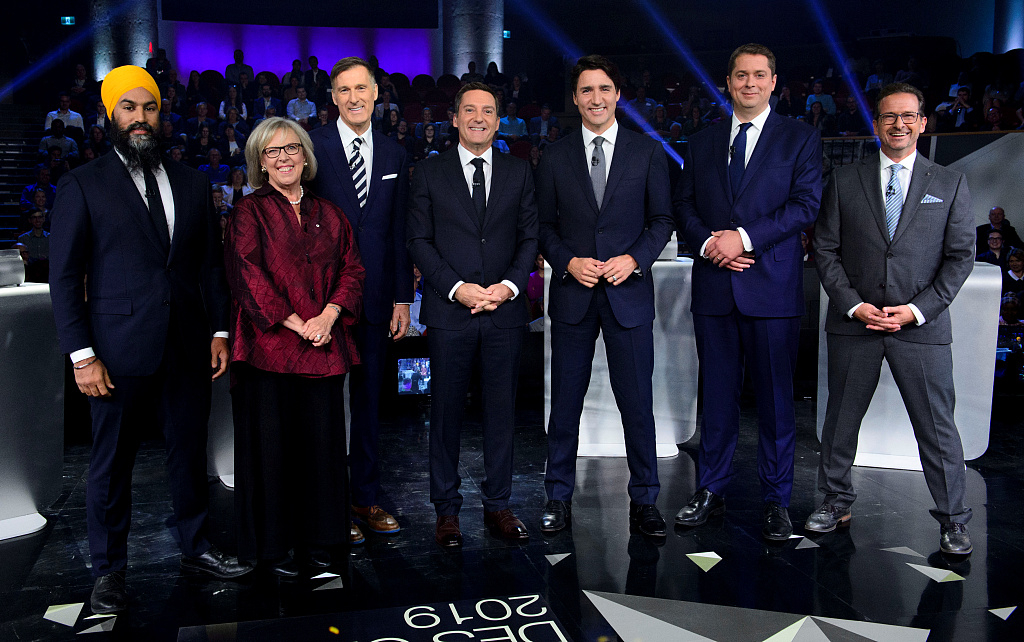 It is unclear when the party will elect another leader. The country's most prominent Conservative, Alberta government head, Jason Kenney, has no intention of running, said a well-placed Conservative source.

Garry Keller, Ambrose's former chief of staff, said Scheer would have faced a battle to hold onto his job.

"He either had to decide to fight to the end through a leadership race, or he could leave on his own volition. If he had stayed on, it would have been a bloody fight," Keller told Reuters.

"I felt it was time to put my family first," Scheer said when he announced his decision. But he said he will stay on as leader until his replacement is chosen and continue to serve as MP for Regina-Qu'Appelle.

Trudeau, who has three children, thanked Scheer for his service and said he understood the difficulties of balancing the job with a family.