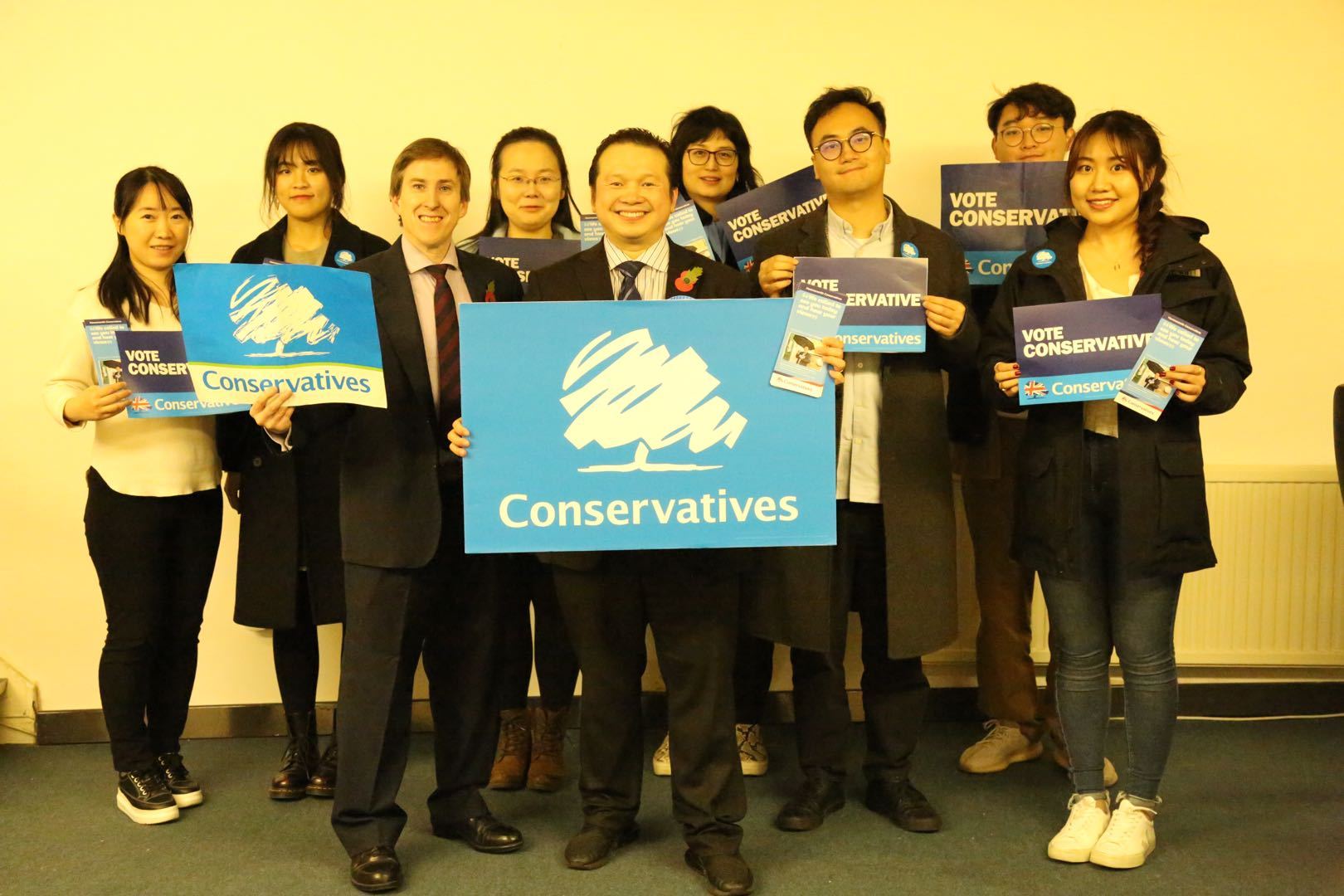 Photo: Courtesy of Conservative Friends of the Chinese

The Conservative Friends of the Chinese (CFOC) is launching a new development and training program on May 17 to encourage the British Chinese communities to participate and contribute to UK public life.

"Through this programme, we want to encourage British Chinese communities to come forward and support them to be successful,” Xingang Wang, board member of CFOC, told the Global Times, adding that the programme will help them "move their dial" in the development and improvement of the skills needed for a public role and useful in all areas of life to reach their full potential.

Former television presenter Merrill Powell will be the development and training director.

Set up in 2013 and launched with Boris Johnson, CFOC has grown membership to 6,000 individuals and have close contacts within Parliament and the government.

CFOC has been the bridge between the British Chinese communities and the government, with a record number of local council candidates and half a dozen Parliamentary candidates in the last three General Elections.

However, half a million British Chinese citizens are still significantly underrepresented in the British public life. Lord Wei and Alan Mak MP are the only Parliamentarians and there are only a handful of councillors.

In order to address the shortage of local and national political representation, CFOC hopes their active outreach programme of identifying, encouraging, nurturing, developing and training potential talent from the British Chinese communities could help increase the political diversity pipeline. In return, the diversity of gender, ethnicity, socio-economic background and life-experience, represented in Parliament, will be for the benefit of a global Britain.