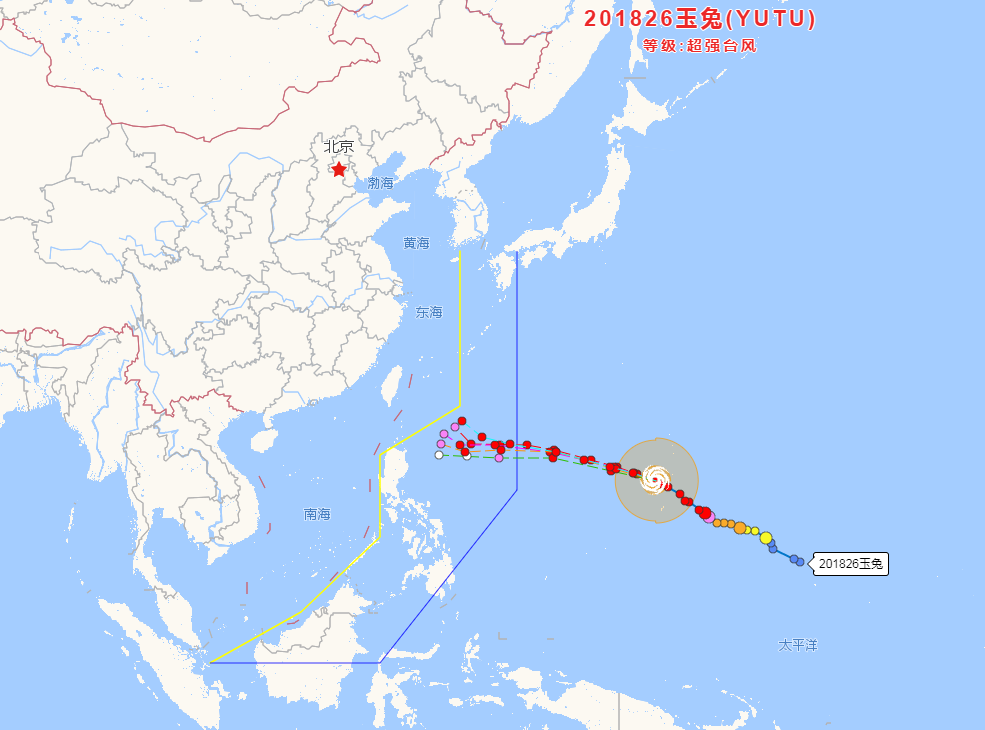 The Consulate General of China in Los Angeles confirmed Thursday that no Chinese citizens had died in super typhoon Yutu that has hit the Northern Mariana Islands.

The consulate said to have received phone calls asking for help from the islands in the western Pacific Ocean, which suffered "one of the most powerful typhoons," as described earlier by local authorities.

A 24-hour hotline has been provided for Chinese citizen trapped on the islands, the consulate added.

With sustained winds of over 270 km per hour, the powerful storm tore up roofs and pulled down trees and power lines in the Marianas, the office said.

The island "has been devastated," said Tinian Mayor Joey San Nicolas in a video posted on Facebook. "Our critical infrastructure has been compromised. We currently have no power and water and our ports are inaccessible," he said.

Consisting of 15 islands which accommodate over 50,000 residents, the islands welcomed an arrival of 653,150 tourists last year, and China was ranked as the second largest source, the Marianas Visitors Authority said.

Yutu is now heading toward the northern Philippines.