WORLD Consumer mood up in rare bright spot in US

Consumer mood up in rare bright spot in US 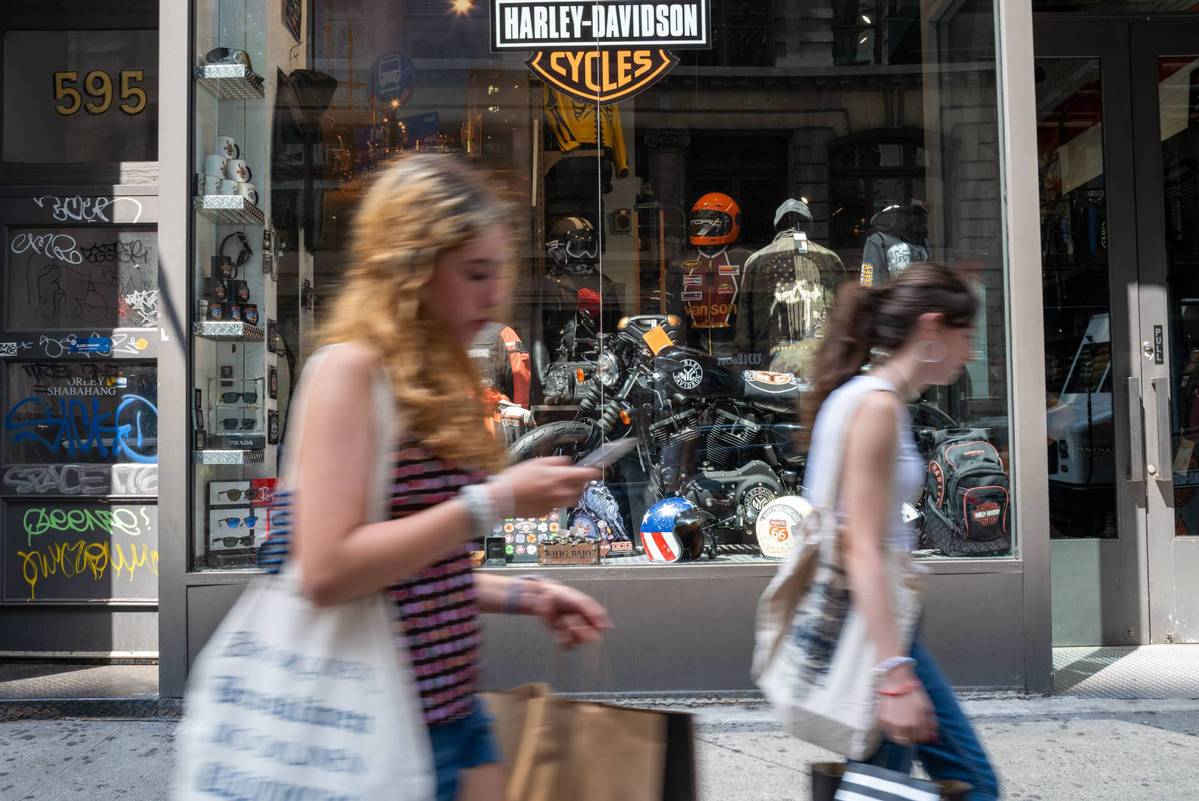 Pedestrians walk through a shopping district in Manhattan on August 26, 2022 in New York City. [Photo/Agencies]

The United States' economy is sending mixed signals. While third-quarter GDP growth is forecast at only 0.3 percent after two quarters of retraction, consumer confidence is rising, according to recent data from the Atlanta Fed's GDPNow model.

Nonprofit The Conference Board said on Tuesday that its consumer confidence index rose to 108 in September from 103.6 in August, helped by a drop in gasoline prices. The index also rose last month following three straight monthly declines as US households were hit by rising prices of food and at the gas pump.

Analysts surveyed by data provider FactSet had expected consumer confidence to rise slightly as gas prices have fallen from highs this summer of more than $5 per gallon. The American Automobile Association said the average price for a gallon of gas in the US fell to $3.75 on Tuesday.

Lynn Franco, senior director of economic indicators at The Conference Board, said consumers' purchasing intentions for big-ticket items were mixed. More people said they expected to buy cars or big appliances in the near future, but fewer said they intend to buy a house anytime soon, as rising interest rates have added hundreds of dollars a month to mortgage payments.

But even with those rising mortgage rates, housing sales rose unexpectedly.

Sales of new single-family homes increased in August, but the rebound is likely temporary due to the high mortgage rates.

Sales increased in all four regions, accelerating 66.7 percent in the Northeast. Economists polled by Reuters had forecast new home sales, which account for about 10 percent of US home sales, declining to a rate of 500,000 units.

And although sales were up, the S&P CoreLogic Case-Shiller Home Price Indices showed that the rate of increase in housing prices decelerated in July.

The chief economist of Pantheon Macroeconomics Ian Shepherdson said after the release that the leap in new home sales is either unbelievable or unsustainable. He added that the surge could reflect a rush of purchases by people who locked in rates as they began to rise last month, Forbes reported.

John Fish, the CEO of Suffolk Construction, said the housing market volatility is a "possible indicator we are in the early stages of a recession", though he added it is "too soon to predict how long or severe" a recession could be. Another possible threat to consumer confidence is the Fed's stated goal to reduce employment to rein in inflation of 8 to 9 percent.