WORLD Consumers warned to be careful of festival discounts

Consumers warned to be careful of festival discounts 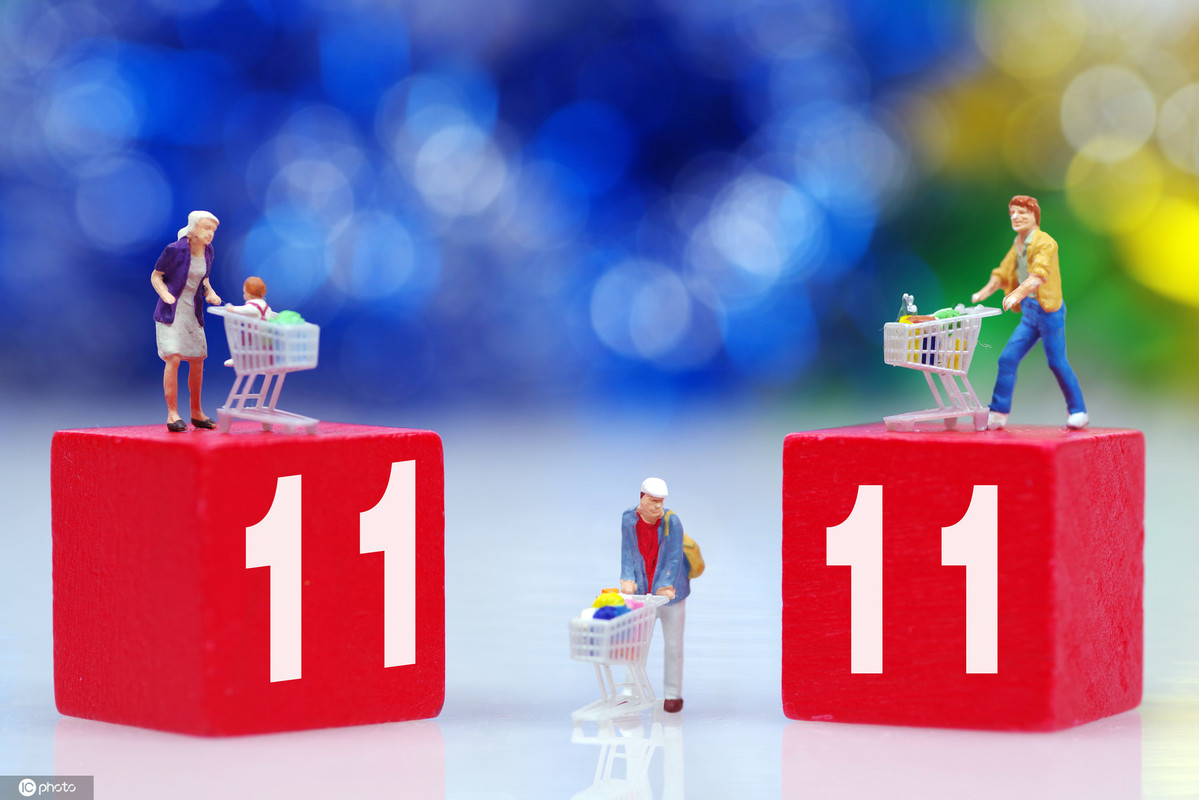 The Beijing Internet Court issued a report on Friday, stating that about 12 percent of the more than 42,000 lawsuits it had filed since it opened in September last year related to online shopping, representing the second-largest share.

"Most consumers came to us for litigation because of the poor quality of online goods, especially expired food and healthcare products with excessive additives, and improper operation of online stores," said Liu Shuhan, a judge of the court.

Electronic goods, makeup and clothes were also among the items cited by consumers. For example, some buyers sued sellers after finding fake trademarks for sportswear or luxury clothes, according to her.

"In our hearings, we also found some sellers misled consumers by exaggerating or hiding true information or functions of their goods, or cheated buyers with fancy or even fake discounts," she said, calling for shoppers to be more careful when enjoying the annual one-day buying frenzy.

Zhu Wei, an employee at a film company in Beijing, told China Daily on Friday that he has put lots of goods, such as an iron, humidifier and bedding, in his online shopping cart, saying he needs to pay for them when the carnival kicks off.

"I wanted to buy products at the lowest possible price, but I was also lost in the complicated discount rules and fancy coupons of online stores," he added.

To save time and avoid unnecessary arguments with sellers, he often turned to friends who are good at mathematics.

Kong Yiying, from Guangdong province, said she will keep following the prices of goods in her shopping cart after the gala ends, "as I don't want to be trapped again by sellers' discount tricks."

The 30-year-old had an unpleasant shopping experience when she found that a bag she bought with a discount from an online shop during the gala was 800 yuan ($114) higher than after the festival closed.

Liu from the court also suggested consumers keep their eyes on prices of online goods they want so that they can check whether the discounts are real.