Contenders to be next UK leader divided over no-deal Brexit

The race to succeed Prime Minister Theresa May is becoming a battle over whether Britain should leave the European Union without a divorce agreement — or whether that would cause economic and political mayhem. 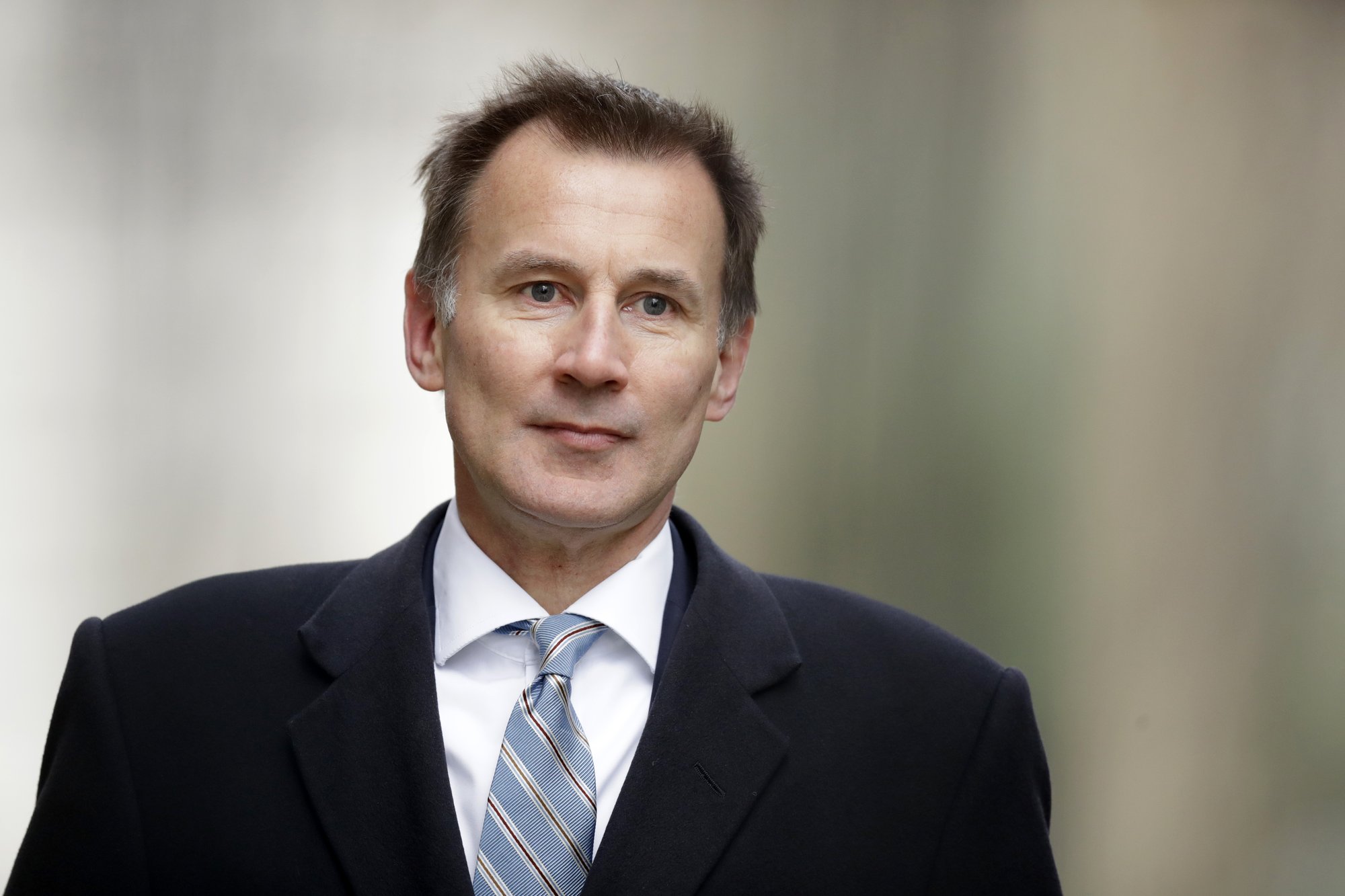 That led some Conservatives, including leadership contenders Boris Johnson and Dominic Raab, to argue that the UK must leave the EU as scheduled on Oct. 31, even if it hasn't approved a withdrawal deal.

Others say crashing out of the bloc would be reckless.

Foreign Secretary Jeremy Hunt said Tuesday that trying to leave without a deal would lead Parliament to trigger a national election that would see the Conservative Party "annihilated" because of its failure to make good on its promise to oversee an orderly Brexit.

"That would be political suicide, not just for me but for all of us in the Conservative Party," he said.

But other contenders say the success of the Brexit Party led by veteran euroskeptic Nigel Farage shows that Britain must leave the EU at any cost.

"Political suicide actually lies in not having a clean break from the EU and not leaving on the 31st October," said Conservative legislator Esther McVey, who is also running for the top job.

Britain's Parliament has voted not to leave the EU without a deal, but also three times rejected May's agreement with the bloc.

May finally admitted defeat last week and announced she will step down as Conservative leader on June 7.

Ten Conservative lawmakers have entered a party contest to replace her. The winner will become Britain's next prime minister without the need for a national election.