Control of US Senate remains unclear after tight runoffs in Georgia 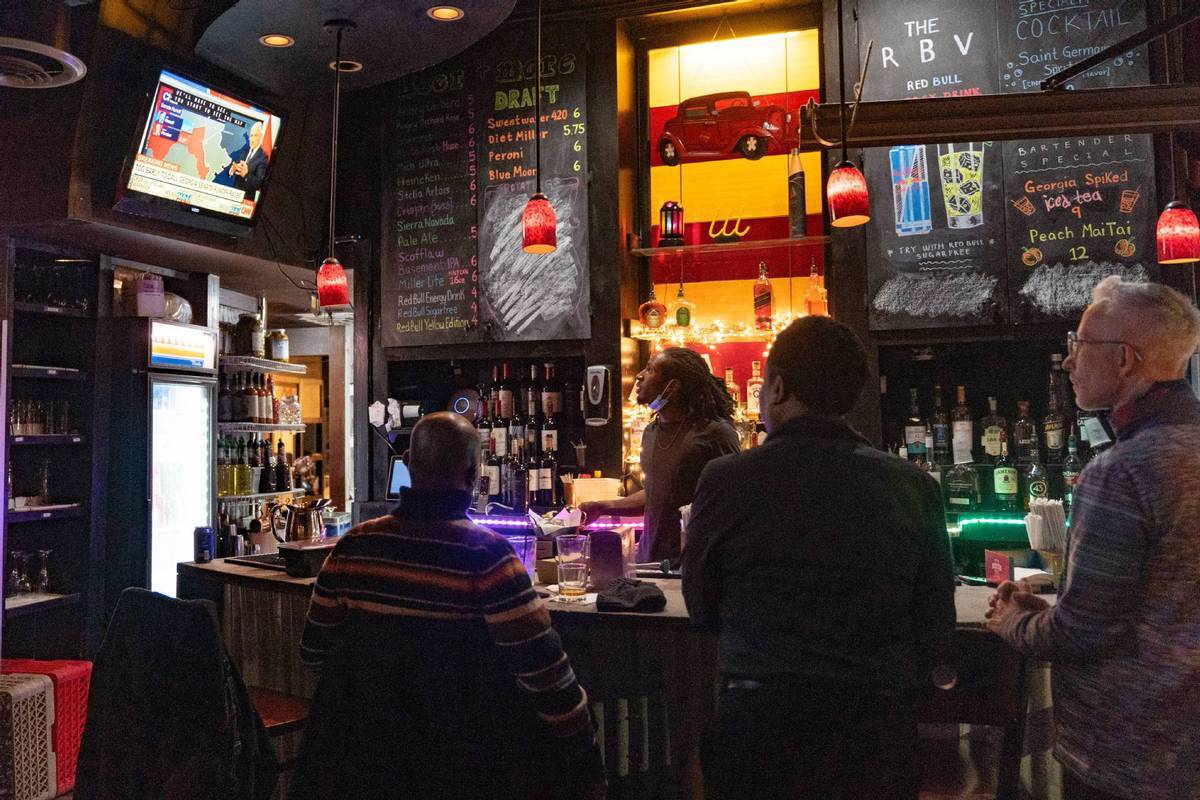 The control of the US Senate in the new Congress remains unclear Wednesday midnight after two neck-and-neck runoff races in the southeastern state of Georgia.

With at least 97 percent of estimated votes tallied, Democrat Raphael Warnock is roughly 35,000 votes ahead of Republican incumbent Kelly Loeffler in a special election runoff, according to CNN.

NBC News reported that Warnock has unseated Loeffler in the race.

In the other race, a regular election runoff, Republican David Perdue, who's seeking a second term in the Senate, is in a virtual tie with Democrat Jon Ossoff.

"We are a very competitive state," Georgia Secretary of State Brad Raffensperger told CNN late Tuesday night. "We are just going to have to wait and see how this all turns out."

Raffensperger, a Republican, also pointed out that up to 17,000 overseas and military ballots would not be counted until Friday afternoon, while suggesting that election officials may soon pause counting for the night.

The Senate runoffs, which came two months after the Nov 3, 2020 general elections, have drawn national attention because the results will determine which party has a majority in the US Senate.

Democrats need to win both seats to split control of the Senate 50-50, with Kamala Harris being the tie-breaking vote after she is sworn in as vice president of the United States later this month.

For Republicans, they need to win at least one seat to maintain their control of the Senate.

Both President-elect Joe Biden and sitting President Donald Trump campaigned in Georgia to court voters for their party's candidates on Monday.

The 117th US Congress was sworn in on Sunday. Democrats hold onto a majority in the House of Representatives, but with a narrower advantage over Republicans.

The new Congress will convene in a joint session Wednesday afternoon to formally count the votes cast by the Electoral College in the 2020 presidential race and certify Biden's victory.