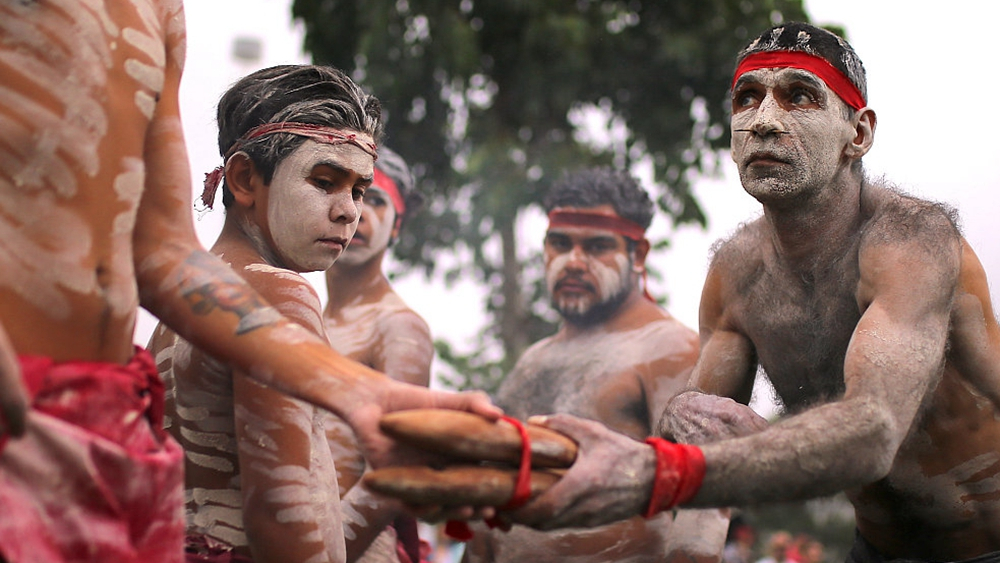 Australians across the country are celebrating Australia Day to commemorate the birth of the nation. But again, the issue of the date, January 26, is at the center of continuing controversy.

While it marks the arrival of the first fleet and, ultimately, the discovery and colonization of Australia for some, others contend it was the day Australia was invaded, and that celebrating this particular day is offensive to the country's Indigenous population.

They argue that the lineage of Aboriginal people, considered the oldest continuous culture on the planet, dates back roughly 50,000 years and the date marks the start of the loss of their cultural heritage.

One Australian university refers to the country's settlement as an "invasion" in its guidebook.

That's why there has been a growing push to move the date of Australia Day. People we talked to had mixed feelings about the issue.

Some want to preserve the date of January 26 as a traditional day of celebration. Others said they were sympathetic with the concerns of the country's Indigenous population and were open to celebrating the national holiday on a different day.

The federal government has weighed in on the issue this year. Australian Prime Minister Scott Morrison not only supports preserving January 26 as Australia Day, but also believes that all local councils should be required to hold citizenship ceremonies for new citizens on that date.

The plan comes after several councils chose to move the date of their citizenship ceremonies out of respect for Aboriginal people.