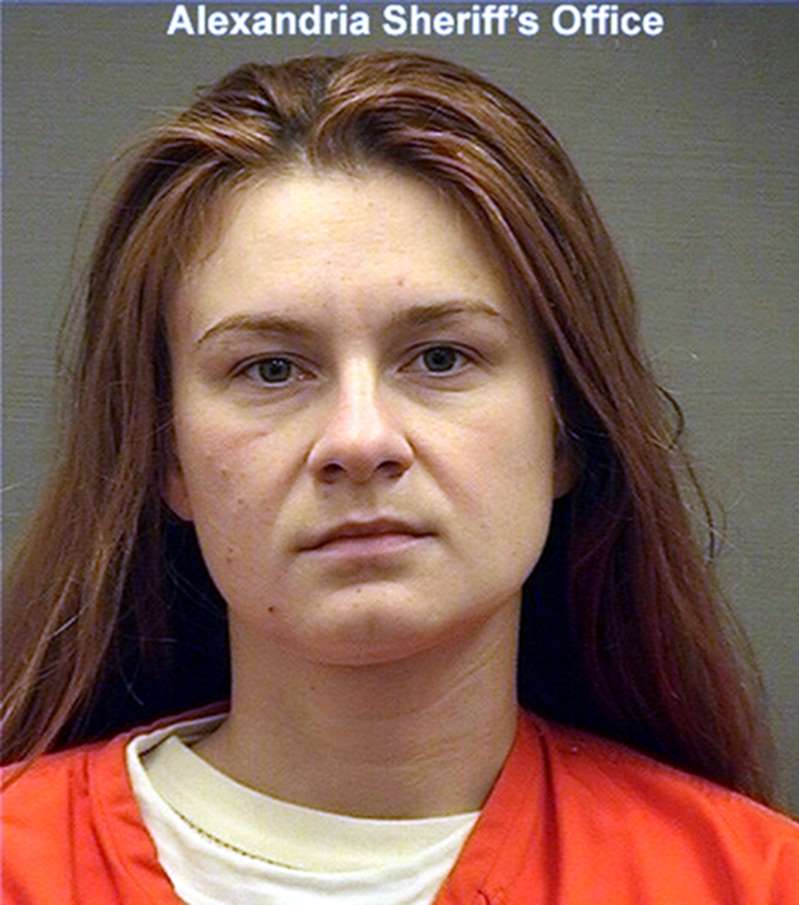 A Russian gun rights activist serving a US prison sentence for acting as an unregistered foreign agent has released a video asking for money to help pay her legal costs.

Maria Butina was sentenced in April to 18 months after she admitted gathering intelligence on the National Rifle Association and other groups at the direction of a former Russian lawmaker.

In the video that appeared on social media, Butina speaks on a phone in a dormitory with bunk beds. She says her lawyer is filing an appeal and she asks for contributions to help pay him.

Foreign Ministry spokeswoman Maria Zakharova said Sunday on state TV that "we aren't financing a lawyer, but we are doing everything so that she will be afforded all rights as a Russian citizen."