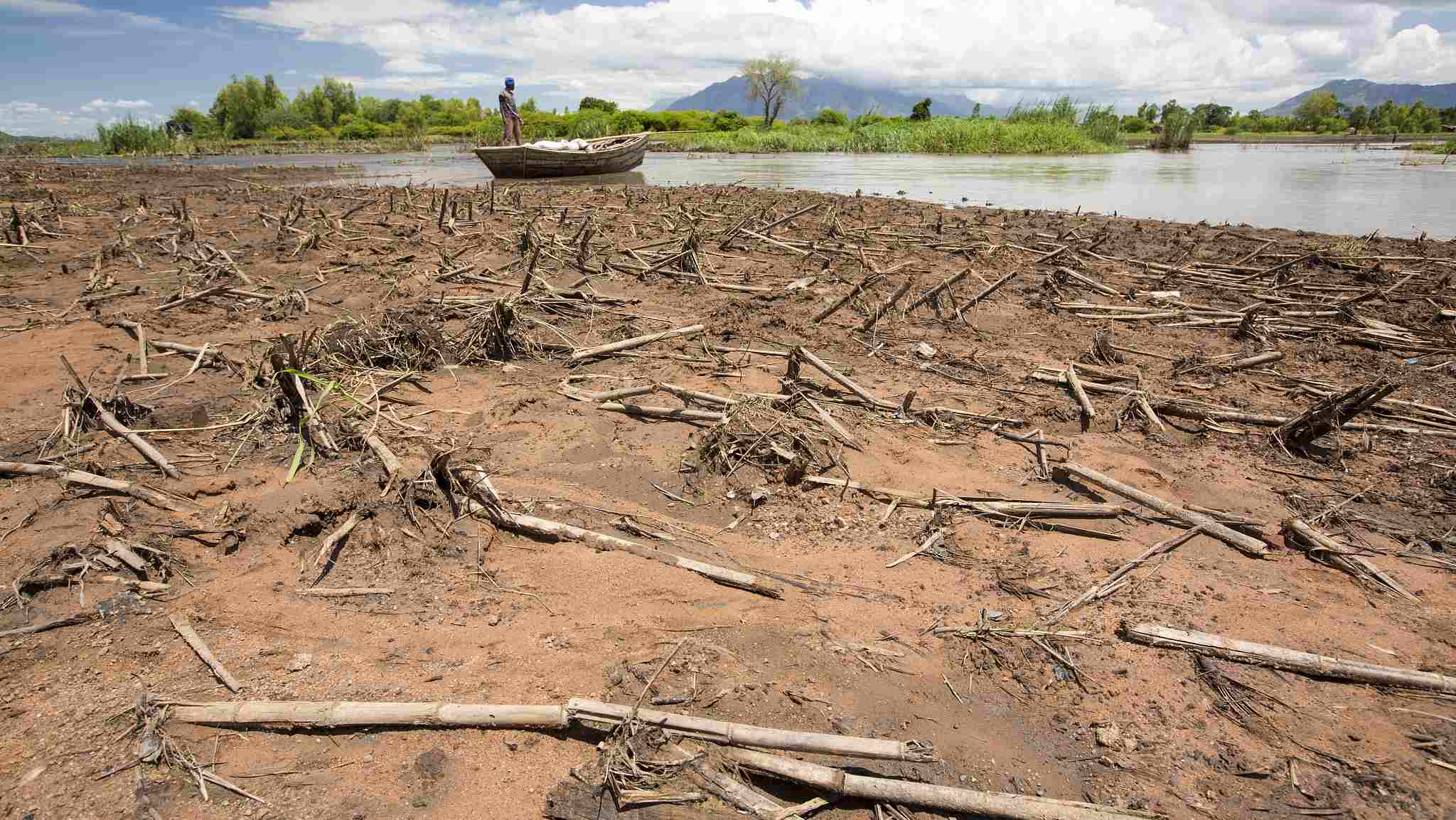 Barely two days ahead of a global meeting on migration, a set of recommendations to deal with climate migrants was presented at the ongoing COP24 climate change summit in Katowice, Poland.

The move is likely to help resolve one of the most contentious issues related to poor communities who are forced to migrate due to the adverse effects of rising temperature.

On Monday, senior delegates are gathering in Marrakesh to formally adopt the first-ever Global Compact for Safe, Orderly and Regular Migration. At present, climate refugees are not recognized under international law.

According to the United Nations (UN), four times more people in the world are displaced by extreme weather events than they are by conflict.

According to estimates, there would be around 25 million to one billion environmental migrants displaced by droughts, floods or loss of livelihood by 2050. These migrants would be moving either within their countries or across borders, on a permanent or temporary basis, with 200 million being the most widely cited figure, International Organization for Migration (IOM) maintains.

Environmental activists have been demanding a clear vision to recognize the plight of climate migrants. To address this, a set of recommendations to help countries cope with climate-change-related displacement was presented on Saturday at the ongoing COP24, a UN statement maintained.

"Climate change migration was more or less absent from discussions until 2010, in Cancún," Koko Warner, head of the UN Environmental Migration said. "In Paris, five years later, the countries asked for some recommendations on how to better prepare and respond to this phenomenon, and in Katowice, now, we are hoping they will adopt them."

The recommendations prepared by the Task Force on Displacement are due for endorsement by the technical delegates of the member states. Next week, they will be presented for adoption at ministry-level.

The measures to deal with climate migrants vary in size, and their criticality will depend on context, a senior UN official said. Measures include forecast-based financing to enable communities to deal with natural disasters. Focusing on data collection and risk analysis to better map and understand human mobility is part of the recommendation list.

Meanwhile, delegates attending the Marrakesh Conference will debate actions needed to address the issue of migrants. They are likely to confirm their political commitment to the Global Compact for Migration.

"It is an opportunity to maximize the contribution that millions of migrants are already making to our societies and to agree on a set of actions to ensure that the rights of all migrants are fully respected," UN Secretary-General António Guterres said.