Success at the upcoming COP26 climate summit is "definitely harder" than the 2015 Paris talks which resulted in a landmark accord, the British minister presiding over the gathering warned Saturday. 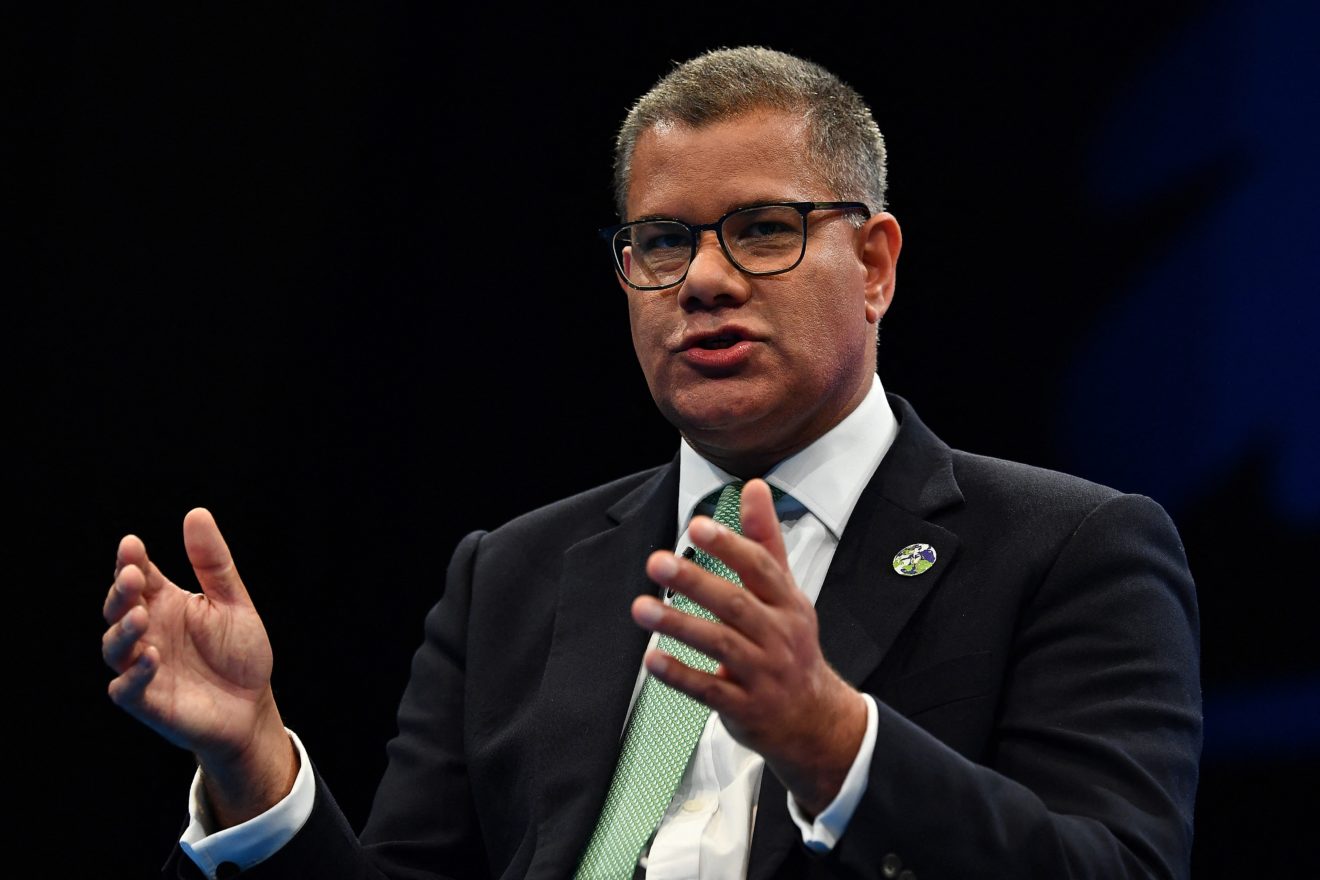 The October 31-November 12 gathering in Glasgow is the biggest climate conference since the Paris summit and is seen as crucial in setting worldwide emission targets to slow global warming.

Alok Sharma, the British minister in charge of the talks, told the Guardian newspaper that getting nearly 200 countries to commit to the emission targets to limit global temperature rises to less than 1.5 degrees above pre-industrial levels was a daunting task.

"What we're trying to do here in Glasgow is actually really tough," he said.

"It was brilliant what they did in Paris" but "a lot of the detailed rules were left for the future," he added.

"It's like, we've got to the end of the exam paper and the most difficult questions are left and you're running out of time

"This is definitely harder than Paris on lots of levels."

The task will be made all the more difficult as Chinese President Xi Jinping and Russian leader Vladimir Putin are not attending but sending delegations.

More than 120 world leaders and around 25,000 delegates are expected in Glasgow.

The Paris accord saw 197 nations agree to limit global heating to below 2 degrees but their "nationally determined contributions" (NDCs) -- national plans drawn up to implement the deal -- have been deemed inadequate.

Strengthening those plans will be a key part of negotiations.

"What we're potentially saying to countries is that if your NDC isn't good enough, you're going to have to come back to the table," said Sharma.

He called on the world's biggest emitter China, whose fractious relationship with the West is another obstacle to agreement, to present its NDC.

"They signed up to the communique in July that we negotiated in Naples, that all the G20 would come up with enhanced NDCs before COP –- I reminded them they needed to deliver on that," he said.

UN chief Antonio Guterres said Thursday that the current climate situation was "a one-way ticket for disaster" as he stressed the need to "avoid a failure" at COP26.