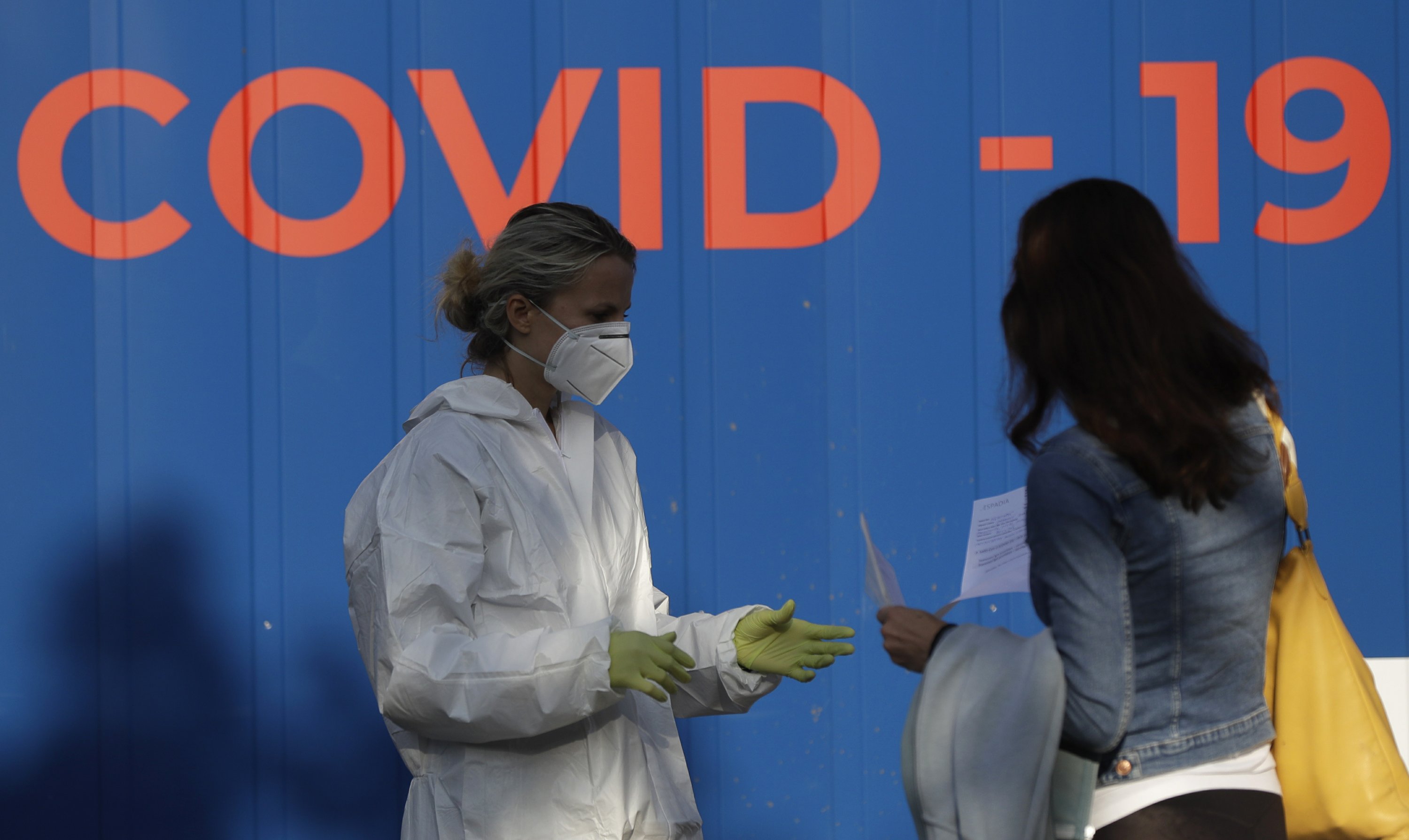 More than 25 million coronavirus cases have been officially recorded in Europe, according to an AFP tally based on official health statistics at 1100 GMT on Friday.

Europe was the first global region to clock half-a-million deaths on December 17.