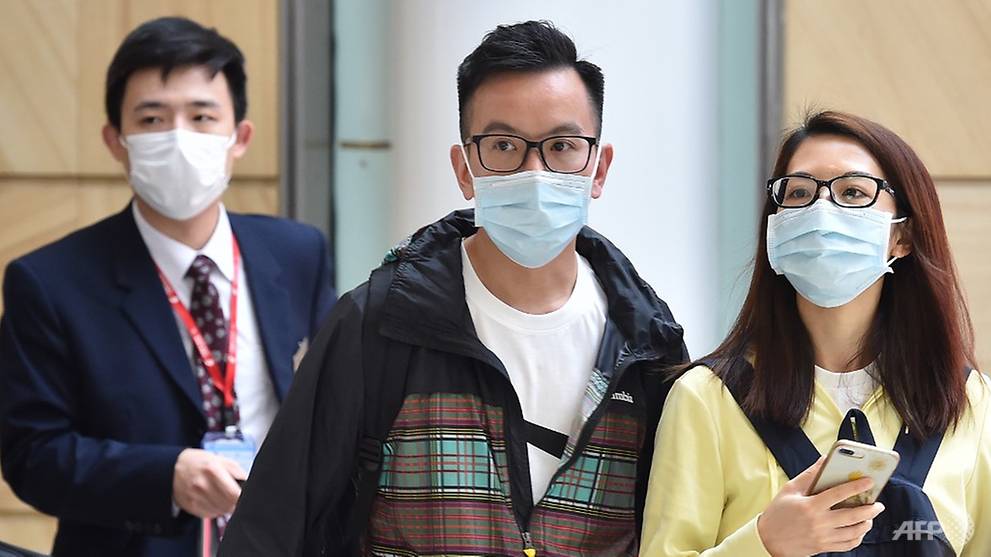 The coronavirus outbreak could deliver a painful multi-billion-dollar hit to Australian universities, as high-paying Chinese students are forced to defer their studies, economists warned Thursday.

Top universities stand to lose around US$2 billion (Aus$3 billion) in fees alone, according to preliminary estimates from analysts at Standard & Poor's.

Under open-ended travel restrictions imposed by the government in a bid to prevent the spread of the coronavirus, non-Australian citizens or permanent residents who have been in China since February 1 are not allowed into Australia.

The virus's outbreak came in between Australia's academic years -- which begin in February -- and as many of the country's roughly 165,000 Chinese university students had returned home for the Lunar New Year.

"Our calculation is one of higher-education fee revenues only, and excludes the broader economic contribution from students to accommodation, tourism, and domestic consumption of goods and services," S&P said in a report.

Foreign students are a vital income stream for Australian universities and one that has grown exponentially in recent years.

Australia is now one of the top three destinations for foreign students worldwide.

Student representatives told AFP that many of those students have not been able to return in time to start this semester and fear missing the whole year because of the way courses are constructed.

Universities have offered to defer placements and reimburse tuition fees, but many are also trying to buy time.

The University of Sydney has extended the last date students have to be on campus to March 30 -- more than a month after classes were due to begin -- and is trying to arrange for remote teaching.

Australia's top universities are expected to be disproportionately hit, but they should be able to absorb the blow, at least temporarily.

"We believe they have some buffer in free cash, leverage, and operating margin ratios to absorb a temporary shock to revenues," S&P said.