Another 1,000 Americans have died from COVID-19 over a 24-hour period as infections show little sign of slowing down. 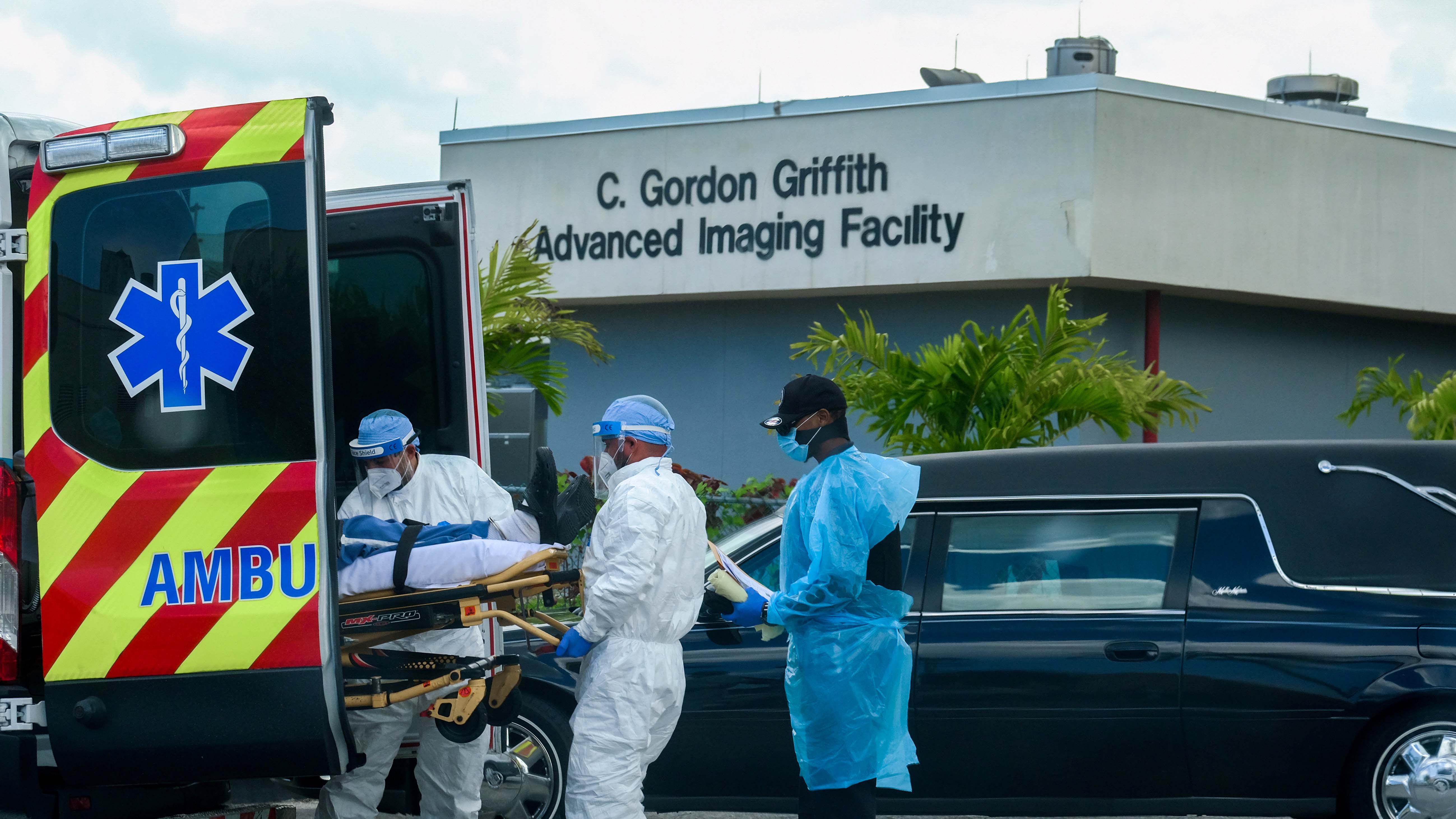 Johns Hopkins University reported Tuesday more than 16.5 million COVID-19 cases worldwide, including more than 4.3 million in the United States. The number of deaths in the U.S. is approaching 150,000.

The governor of the state of North Carolina says more than 1,200 coronavirus patients are currently hospitalized. It's the highest number of people hospitalized with COVID-19 in the state since the beginning of the pandemic.

The state of Oklahoma reported more than 1,000 new COVID-19 cases Tuesday, the third straight day over 1,000.

The president of the American Federation of Teachers, the nation's second-largest teachers union, warned that teachers could go on strike if they are forced to return to unsafe schools.

The virus is also having an impact on U.S. professional sports. Major League Baseball has postponed some upcoming games after an outbreak of coronavirus cases on the Miami Marlins team.

Newsweek reports that Russia says it will have enough COVID-19 vaccine doses to carry out a mass vaccination by the start of next year. Russian scientists say the country could have tens of millions of doses ready as long as trials prove successful over the next six months.

On the popular Portuguese island of Madeira, the local government announced Tuesday all people will have to wear a mask in public starting this weekend.

"The mandatory use of the mask is an additional measure to protect people from the region. We are one of the safest regions in the world, and as such, we have to adopt a good practice of individual and collective protection," said Pedro Ramos, Madeira’s Regional Secretary for Health and Civil Protection.

Last year, some 1.5 million people visited the lush island from mainland Portugal and elsewhere. So far, Madeira has recorded 105 cases of COVID-19.