Germany faces a "worrying" crisis as it sees a steady rise in new coronavirus infections amid Europe's vacation season. Its politicians, however, said EU internal borders would stay open.

There are growing concerns over returning holidaymakers who may cause a further rise in infections as public health authorities and politicians consider options to tackle the coronavirus spread.

Closing cross-border travel in the EU would depend on determining a "concrete threat," he said.

"You just have to wait and see how the situation will develop into autumn," Brinkhaus was quoted by Germany's international broadcaster Deutsche Well (DW) as saying on Tuesday.

"I cannot imagine reintroducing border controls across Germany," he said in a news conference on Tuesday.

Germany, however, urged vacationers not to travel to many Spanish regions, including Catalonia.

The advisory has angered Spain, which faces a significant blow to any hopes of reviving its economy.

"It's very unfair because it's not based on any sanitary criteria," Francina Armengol, the head of the key tourist Balearic region, told Cadena Ser radio of the travel advisories from Germany and the UK.

Lothar Wieler, head of the state-funded research body, blamed carelessness for the rise in the number of cases, saying in a news conference on Tuesday, it is not clear if a second wave is underway. 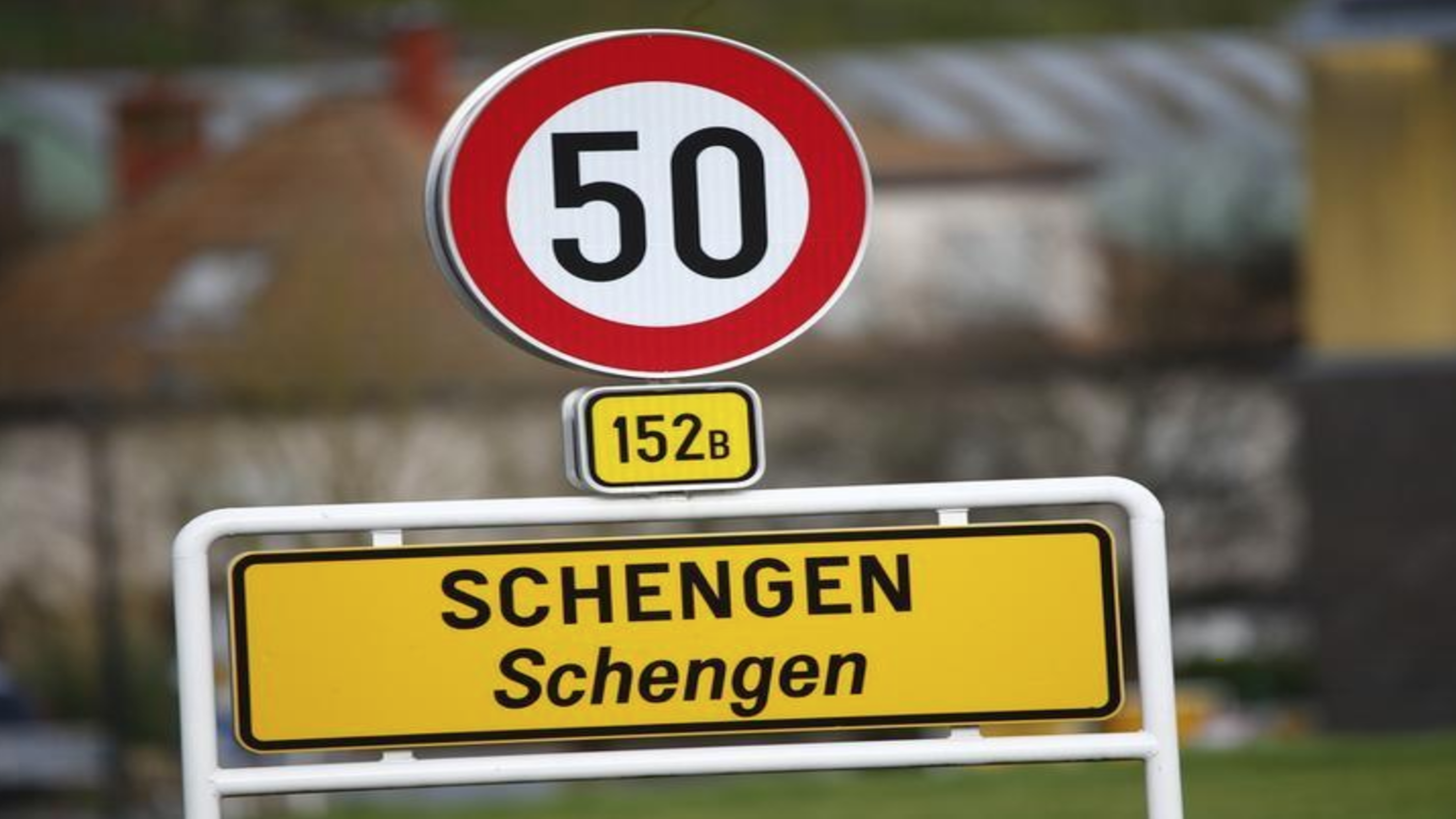 A street sign marks the beginning of the village of Schengen, Luxembourg January 27, 2016. (File photo: Agencies)

The number of daily new infections almost doubled on Tuesday to 633, and the RKI linked that to growing contacts at the workplaces and parties.

The country has reported 206,000 confirmed cases with just over 9,000 deaths, and it intends to avoid a second wave, which would bring back lockdowns after economically crippling restrictions that closed many businesses for six weeks in March and April.

Europe's biggest economy withstood the pandemic with far fewer deaths than some large neighbors like Italy and France, because of a well-equipped healthcare system, extensive testing, and proper adherence to social distancing.

The country now took a step further as its Health Minister Jens Spahn announced plans to make tests mandatory for people returning from high-risk areas. The initial plan was to provide the tests free but voluntarily.

Both Seehofer and Brinkhaus said they supported a proposal by the Health Ministry for mandatory COVID-19 testing for people returning from high-risk areas.

Voluntary test centers are already available at some airports in the country.