WORLD Corsican nationalists surge in first round of French election

Corsican nationalists surge in first round of French election 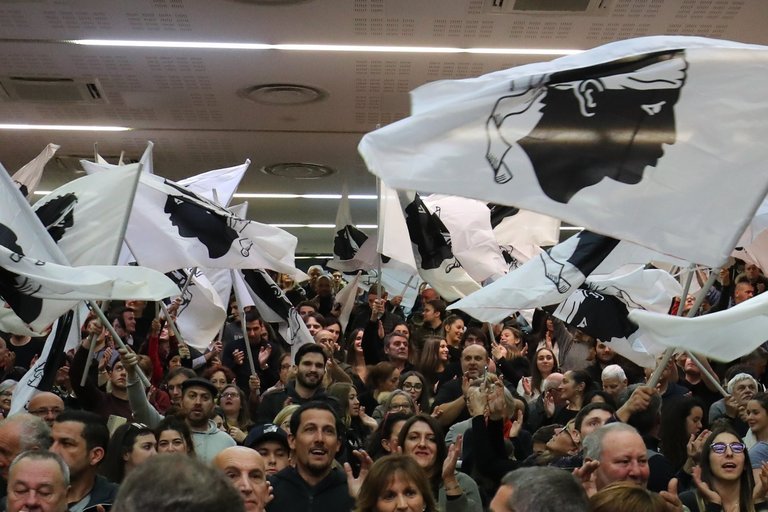 Corsican nationalists won almost half of the vote in the first round of the French Mediterranean island’s territorial election on Sunday, a landslide likely to fuel local calls for greater autonomy from Paris.

The ticket led by autonomist leader Gilles Simeoni won 45.36 percent of the votes for the newly created, more powerful local assembly, according to final interior ministry results. A second round will be held next Sunday.

President Emmanuel Macron’s ticket only came in fourth with 11.26 percent of the vote. In the April and May presidential elections, Macron had already significantly underperformed his national score in Corsica.

Macron’s Republic On the Move party said in a statement the vote showed Corsicans’ loss of confidence in the central government and that it aimed to rebuilt trust everywhere in France.

Separately, the party also hailed the election of the first mayor associated with Macron’s movement on Sunday, in the southern village of Saint-Sulpice-la-Pointe near Toulouse.