Despite the country's coronavirus lockdown, Costa Rica's island of San Lucas, a former penal colony with a dark history, has been newly converted into a tourist paradise, albeit with strict pandemic protocols in place. 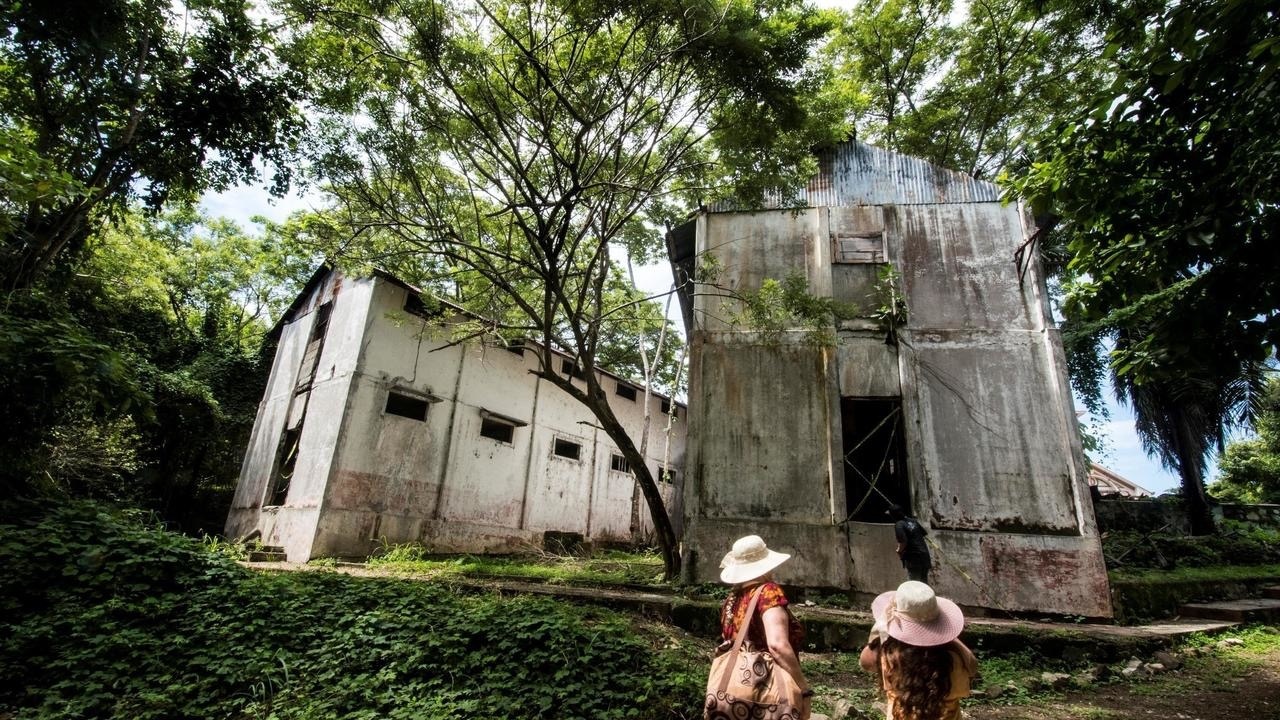 Something of Costa Rica's own version of Alcatraz, the island was once home to one of the most notorious prisons in the country's history.

Since its August reopening however, it has also become a picturesque destination for hiking, wild beaches and abundant fauna -- thanks in no small part to several government agencies opening up walking trails and renovating infrastructure to the tune of $2.4 million.

Located in the Gulf of Nicoya off the country's Pacific coast, the formerly abandoned San Lucas served as a penitentiary between 1873 and 1991, known for its torture and subhuman conditions.

In 1995 the island was declared to be of architectural interest and in 2001 named a wild sanctuary.

"San Lucas is a spectacular destination. It has culture, history, architecture, beaches, biodiversity," First Lady Claudia Dobles, who was behind the project, said in a video sent to AFP.

"It's the best kept treasure in the Pacific."

At the start of its history as a prison, San Lucas served as a detention center for those deemed "undesirable politicians" by the government of military leader Tomas Guardia.

Later on it became a maximum security prison for Costa Rica's most violent criminals.

One former inmate, novelist Jose Leon Sanchez, spent more than a decade on San Lucas and recounted his experiences in his 1963 novel "Island of Lonely Men."

The novel, which was made into a Mexican film in 1974, tells a story of mistreatment, hunger and sexual abuse among inmates.

The seven former maximum security cells are distributed around a circular courtyard with a fence-covered pit in the middle.

That pit was the punishment cell for prisoners who tried to escape.

According to Sanchez, prisoners preferred to die rather than spend a day in there.

Part of the prison's history has been etched onto the walls of its cells, where inmates left drawings.

The San Lucas penitentiary shares more than just a passing resemblance to Alcatraz island, the site of a former prison in San Francisco Bay that is also a major tourist attraction.

Costa Rica's government aims to sign a "brotherhood" agreement between the two.

Visitors can see the ruins of the earliest buildings on the 500-hectare (1,230-acre) island as monkeys screech in the forest.

"Here there's a very green and rich biodiversity," Giovany Mora, a park ranger with 14 years of experience on the island, told AFP.

"You see a lot of white-tailed deer, squirrels, iguanas, agoutis, tepezcuintles," he added, listing a number of local rodents.

Boats to the island leave from the port city of Puntarenas but coronavirus restrictions limit the number of tourists.

Visitors are only allowed on the weekend in three groups of a maximum of 40 people, and beaches are off-limits.

Even so, the island received 920 visitors -- almost exclusively Costa Ricans -- during its first month, according to the Puntarenas tourism chamber.

Work is ongoing with a new home for park rangers due to open in December, while restoration work on the old command post has begun.