WORLD Could 1st tangible signs of shutdown progress be emerging?

Could 1st tangible signs of shutdown progress be emerging? 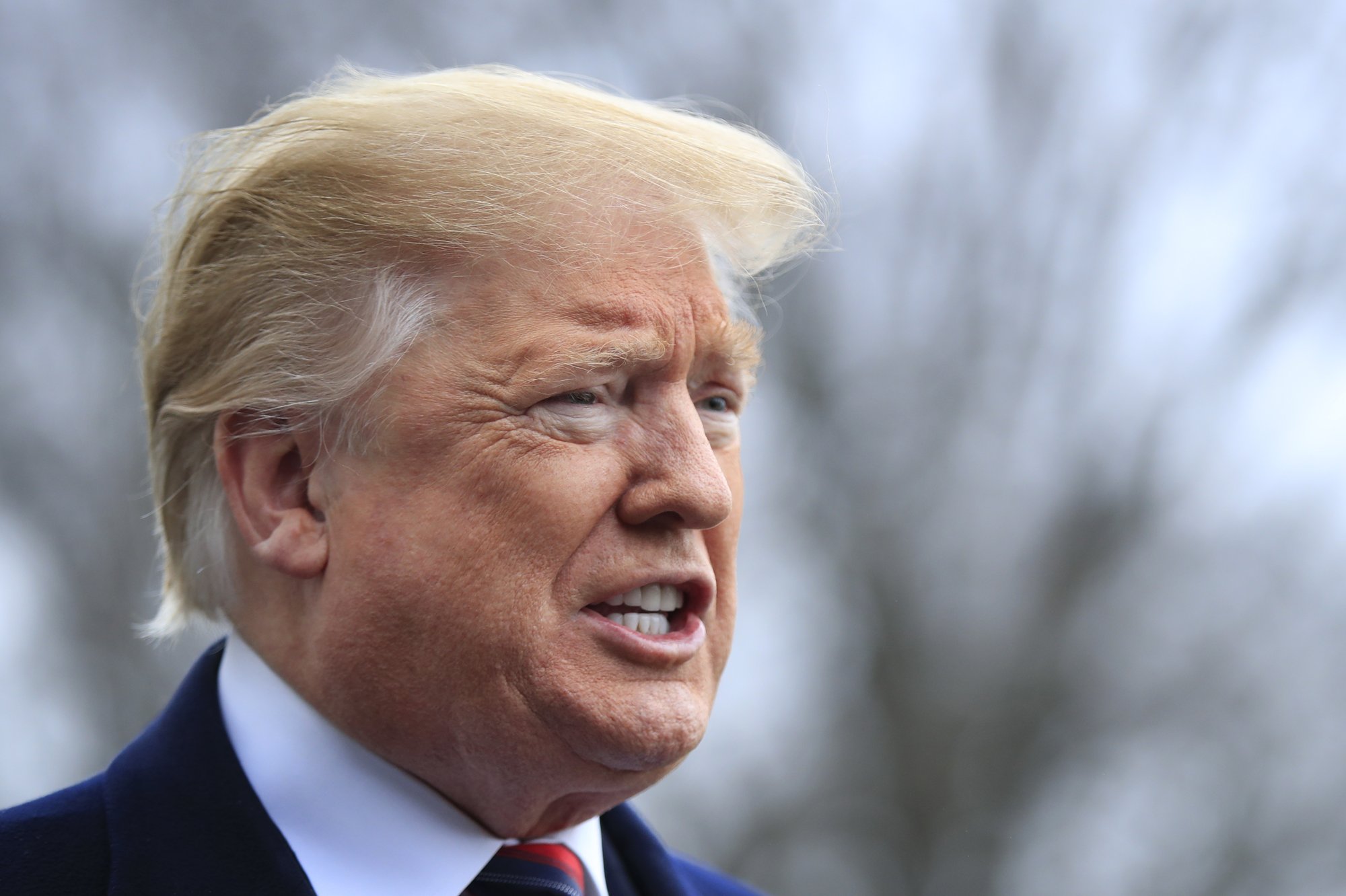 The first tangible signs of movement may be emerging in the impasse that has shut down the government for weeks: President Donald Trump is promising a “major announcement” about the closure and the US-Mexico border and Democrats are pledging more money for border security.

It was unclear whether the developments, following days of clashes between Trump and House Speaker Nancy Pelosi, D-Calif., might represent serious steps toward resolving the partisan fight or instead may simply be political posturing as the partial shutdown reached a record 29th day. Hundreds of thousands of federal workers have gone without paychecks, enduring financial hardship. Many public services are unavailable to Americans during the closure.

The White House has declined to provide details about what the president would announce midafternoon Saturday. Trump was not expected to sign a national emergency declaration he has said was an option to circumvent Congress, according to two people familiar with the planning.

Instead, he was expected to propose the outlines of a deal that the administration believes could have the potential to pave the way for a shutdown end, according to one of the people. They were not authorized to publicly discuss details about the impending announcement and spoke on condition of anonymity.

“I think it’ll be an important statement,” Trump told reporters Saturday before traveling to an air base in Delaware to honor four Americans killed in a suicide bomb attack in Syria this week.

Trump’s refusal to sign spending bills that lack $5.7 billion he wants to start constructing that wall, which Democrats oppose, has prompted the shutdown. “We need the help and the backup of a wall,” the president said Saturday.

Whatever the White House proposed would be the first major overture by the president since Jan. 8, when he gave an Oval Office address trying to make the public case for the border wall. Democrats have said they will not negotiate until the government reopens, raising questions about how Trump might move the ball forward.

Democrats were proposing $563 million to hire 75 more immigration judges, who currently face large backlogs processing cases, and $524 million to improve ports of entry in Calexico, California, and San Luis, Arizona, the Democratic House aide said. The money is to be added to spending bills, largely negotiated between the House and Senate, that the House plans to vote on next week.

In addition, Democrats were working toward adding money for more border security personnel and for sensors and other technology to a separate bill financing the Department of Homeland Security, but no funds for a wall or other physical barriers, the aide said.

It was possible Democrats would introduce that measure next week as the cornerstone of their border security alternative to Trump’s wall, the aide said. Earlier Friday, Rep. Lucille Roybal-Allard, D-Calif., who leads the House Appropriations Committee’s homeland security subcommittee, said in an interview that some Democrats were asking leaders, “What is our plan?”

The aide spoke on condition of anonymity because he wasn’t authorized to discuss the details publicly.

In a video posted on his Twitter feed late Friday, Trump said both sides should “take the politics out of it” and “get to work” to “make a deal.” But he also repeated his warnings, saying: “We have to secure our southern border. If we don’t do that, we’re a very, very sad and foolish lot.”

Few would argue that a humanitarian crisis is unfolding at the US-Mexico border, as the demand for entry by migrants and the Trump administration’s hard-line response overwhelm border resources. But critics say Trump has dramatically exaggerated the security risks and they argue that a wall would do little to solve existing problems.

Trump’s Friday evening tweeted announcement came after Pelosi on Friday canceled her plans to travel by commercial plane to visit US troops in Afghanistan, saying Trump had caused a security risk by talking about the trip. The White House said there was no such leak.

It was the latest turn in the high-stakes brinkmanship between Trump and Pelosi that has played out against the stalled negotiations.

Pelosi had suggested Trump postpone the annual State of the Union address, a Washington tradition and a platform for his border wall fight with Democrats. It is tentatively scheduled for Jan. 29.

Trump never responded directly. Instead, he abruptly canceled Pelosi’s military flight on Thursday, hours before she and a congressional delegation were to depart for Afghanistan on the previously undisclosed visit to US troops. He asserted on Saturday that Pelosi is “under total control of the radical left.”