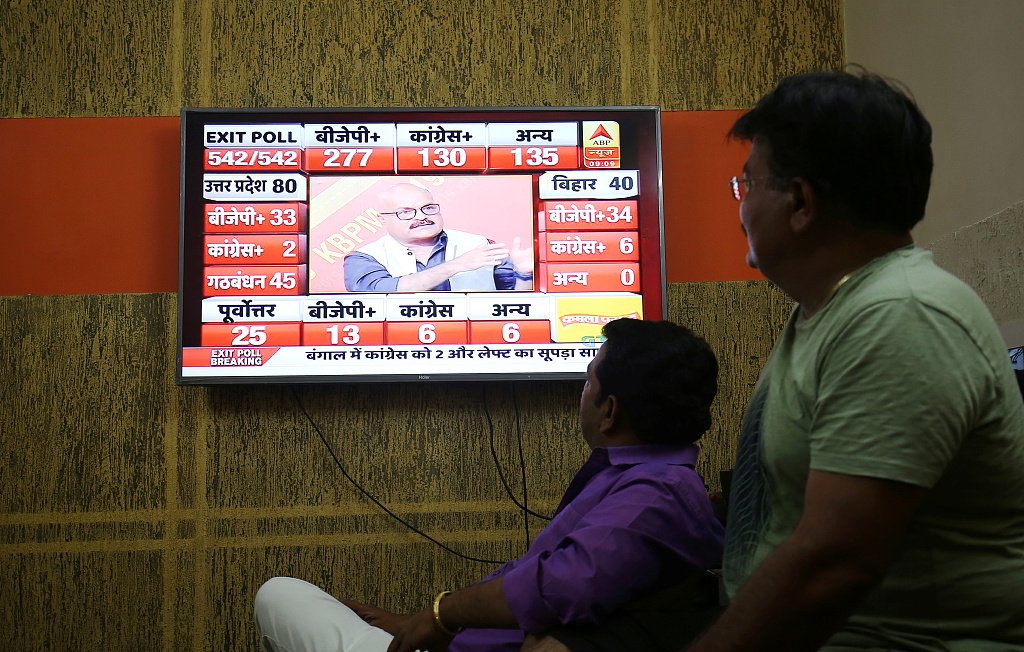 Out of the 900 million eligible voters, 67 percent cast their ballots in over 1 million polling stations across the country.

It was the first time when Voter Verifiable Paper Audit Trails (VVPATs) were used in an election in India in a bid to match the votes polled in the EVMs. There were a total of 1.73 million VVPATs used.

Due to the introduction of VVPATs, there may be a delay of a few hours for the final outcome of results, said a senior ECI official.