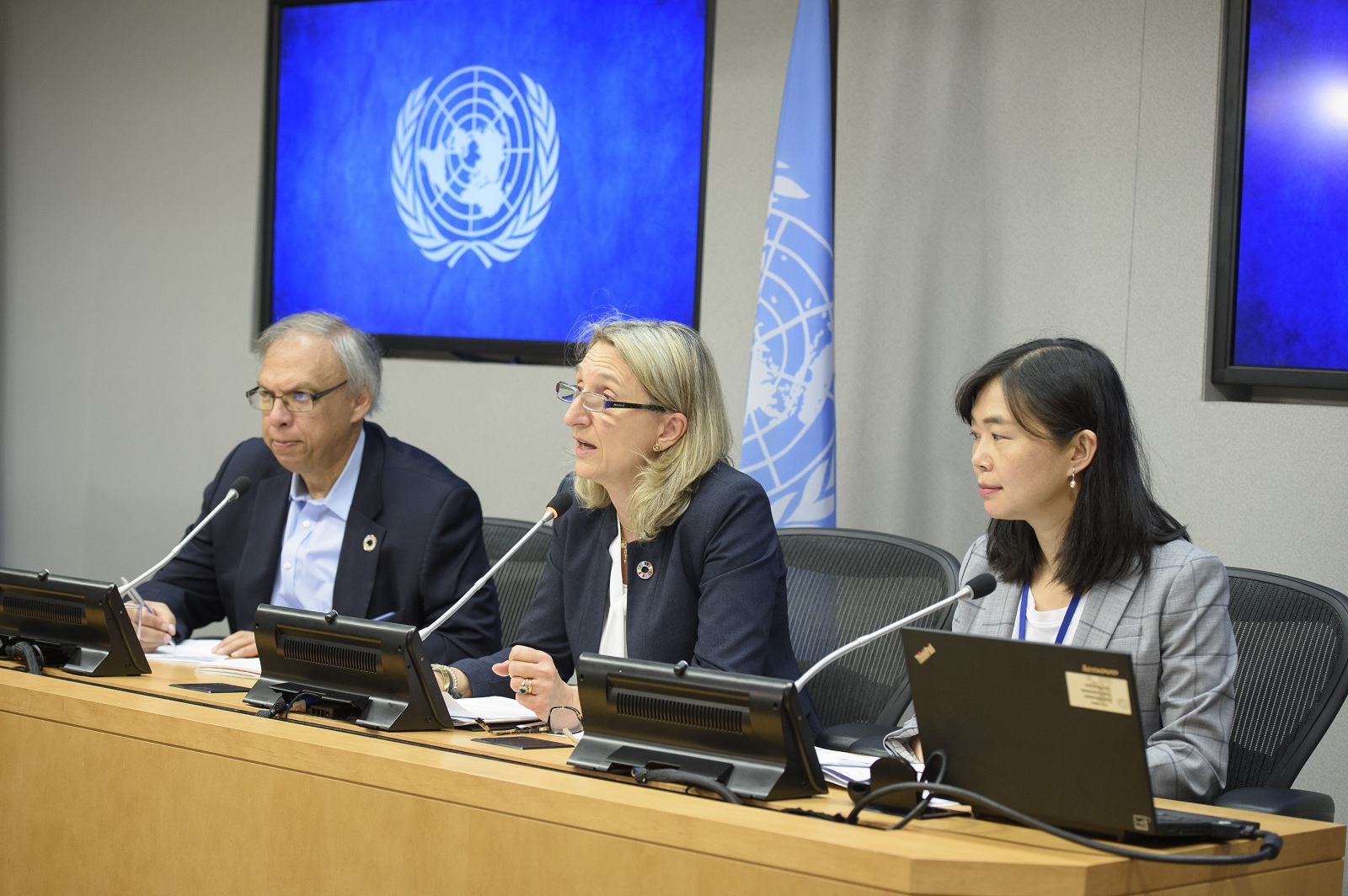 The SDGs Report found that conflict and climate change were major contributing factors leading to growing numbers of people facing hunger and forced displacement, as well as curtailing progress towards universal access to basic water and sanitation services.

For the first time in more than a decade, the number of hungry people in the world grew by approximately 38 million, rising from 777 million in 2015 to 815 million in 2016.

According to the report, conflict is now one of the main drivers of food insecurity in 18 countries. In 2017, the world experienced the costliest North Atlantic hurricane season on record, driving the global economic losses attributed to disasters to over $300 billion.

At the same time, the report found that more people are leading better lives than they were a decade ago. The proportion of the world’s workers living with their families on less than $1.90 per person a day, declined significantly over the past two decades, falling from 26.9 percent in 2000 to 9.2 percent in 2017.

The under-five mortality rate dropped by almost 50 percent, and in the least developed countries the proportion of population with access to electricity more than doubled between 2000 and 2016.

However, in 2015, 2.3 billion people still lacked even the basic level of sanitation services and 892 million people continued to practice open defecation.

The SDGs Report presents an overview of progress toward achieving these goals, which were unanimously adopted by countries in 2015.

Liu Zhenmin, UN under-secretary-general for Economic and Social Affairs, said, “Transitioning towards more sustainable and resilient societies also requires an integrated approach that recognizes that these challenges — and their solutions — are interrelated.”

As the global community moves forward to achieve the SDGs and address existing challenges, reliable, timely, accessible and disaggregated data is critically needed.

To do this effectively, the world requires technology and innovation, increased resources and political commitment to build strong data and statistical systems in all countries.

Top: Francesca Perucci (center), assistant director of the Statistics Division of the UN Department of Economic and Social Affairs (DESA), and Min Yongyi (right), chief of the Sustainable Development Goal Monitoring Section of the DESA, along with Daniel Shepard of the UN Department of Public Information, brief the media on the launch of the 2018 Sustainable Development Goals Report. (Photo: UN)