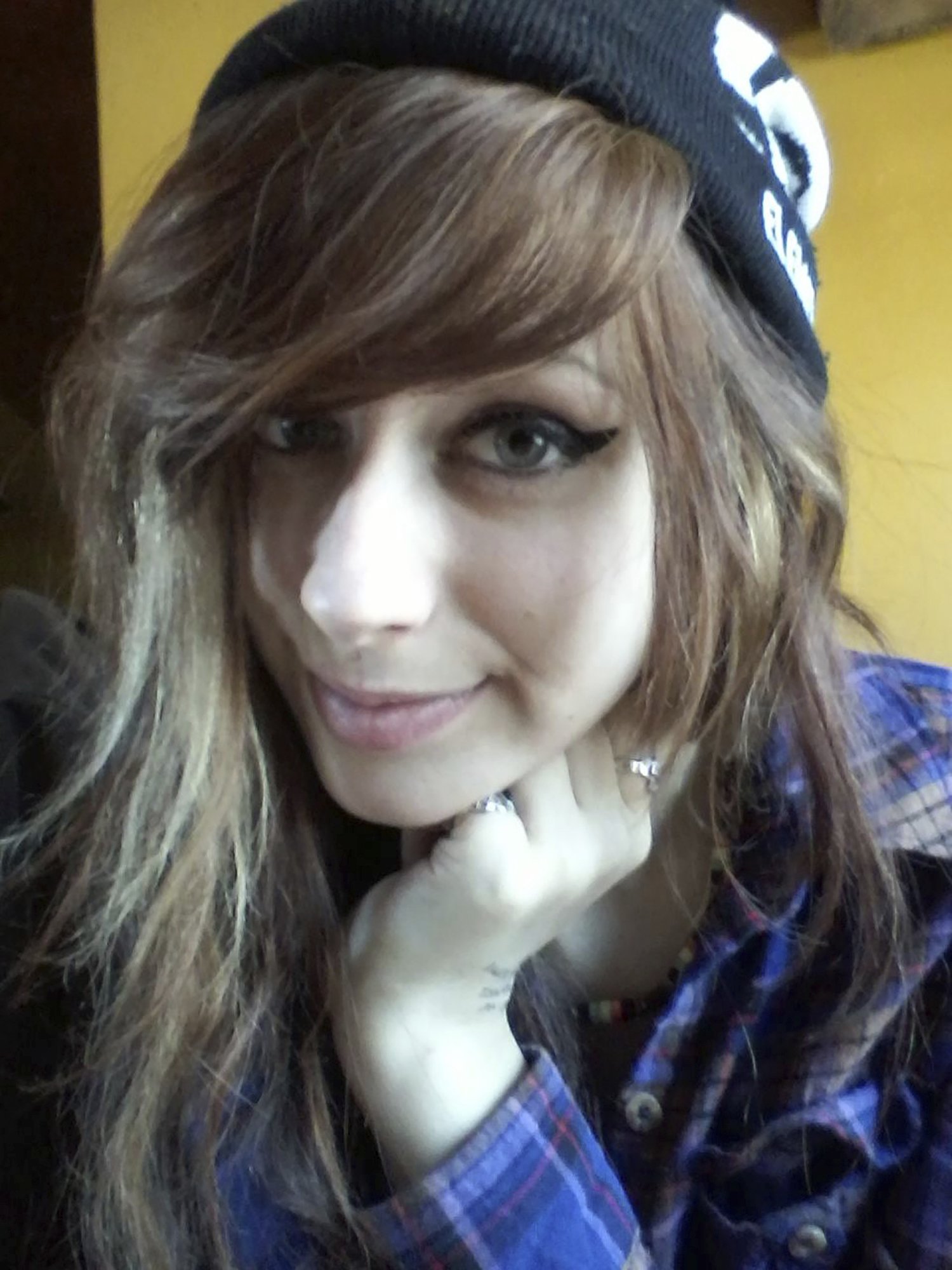 FILE - This undated photo provided by Stephanie Moyer shows Moyer's daughter Victoria "Tori" Herr. A small Pennsylvania County will pay nearly $5 million to the family of the teenager who collapsed and died in 2015 after four days suffering from heroin withdrawal in jail. (File Photo: AP)

A small Pennsylvania county will pay nearly $5 million to the family of a teenager who collapsed and died after four days of heroin withdrawal in jail. The family’s lawyer said jail staff ignored her dire medical needs for days and then lied about it.

Victoria “Tori” Herr, 18, was arrested for the first time on March 27, 2015, after police looking for her boyfriend found drugs in their apartment. Herr told intake staff at the Lebanon County Correctional Facility she used 10 bags of heroin a day, and confided to a cellmate that she feared the withdrawal process would be tough.

She went through severe bouts of vomiting and diarrhea over the next four days, and was given Ensure, water and adult diapers, according to the lawsuit. But she could not keep the fluids down and collapsed of apparent dehydration as she was being brought back to her cell from the medical unit on March 31. She died in a hospital on April 5.

“Anyone who looked at her would have known that she was very sick and that she needed attention,” said Jonathan Feinberg, a civil rights lawyer in Philadelphia who represents her family. “There was a complete disregard for her needs, which can only be tied back to the fact that she was addicted to drugs.”

He said a simple trip to the emergency room for intravenous fluids would have saved her life.

The family settled their civil rights and wrongful death claims with the county this month for $4.75 million, he said. Feinberg believes medical staff lied about taking Herr’s vital signs shortly before the collapse, given that she never regained consciousness.

Lawyer Hugh O’Neill, who represents Warden Robert Karnes, two nurses and other jail staff, said no county employees acknowledged any wrongdoing as part of the settlement. “The case was resolved amicably,” he said, declining to say this week if the county had reviewed or revised any policies in the wake of Herr’s death.

Increasingly, policymakers see jail and prison as an opportune time to intervene and offer medical help for people with opioid addictions.

The Pennsylvania Corrections Department, under Secretary John Wetzel, has started offering methadone and other drugs approved to treat opioid addiction.

“The tide is turning. I think very slowly, but surely, there’s a lot of entities that have had to really look in the mirror, and ask how are they dealing with this medical condition,” said Steve Seitchik, who runs the Medication Assisted Treatment program in the state prisons.

Nationally, some studies show that about 25 percent of people entering local jails are addicted to opioids, according to Sally Friedman, vice president for legal advocacy of the National Action Center, a New York-based nonprofit. Only a fraction of the facilities offer medication as part of a treatment plan, but the number is growing, she said.

Herr, severely dehydrated, had begged for lemonade in a phone call with her mother on March 30. Stephanie Moyer tried to visit later that day, but was turned away and told her daughter was fine. The next time she saw Herr - who graduated from high school despite her addiction - she was on a ventilator.

Feinberg said he hopes the lawsuit will remind even the smallest counties they have a duty to care for inmates battling addiction.

“The days of viewing people addicted to drugs as junkies unworthy of sympathy and care, are long past,” Feinberg said. “It’s a very short chain of events that leads to death.”