WORLD Court: Germany must press US over Yemen drone strikes

Court: Germany must press US over Yemen drone strikes 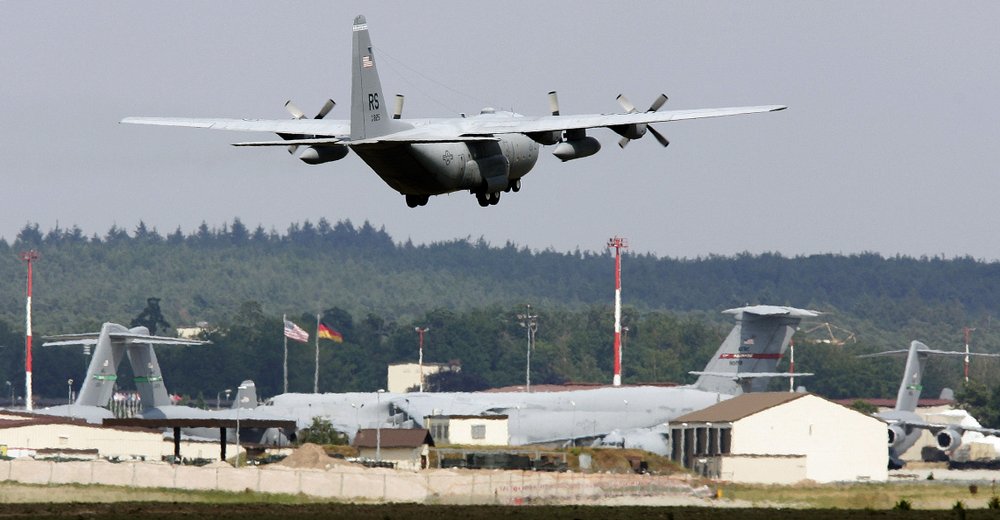 FILE-In this June 27, 2015 file photo an airplane lands at the US Air Base in Ramstein, Germany. (Photo: AP)

A court in Germany ruled Tuesday that the government has partial responsibility to ensure US drone strikes controlled with the help of an American base on German territory are in line with international law, but judges stopped short of ordering the ban that human rights activists had called for.

The case was brought by the European Center for Constitutional and Human Rights on behalf of three Yemeni plaintiffs, who allege their relatives were killed in a US drone strike in 2012. A lower court had dismissed their case in 2015, concluding at the time that the government had fulfilled its legal duties and was within its rights to balance them with “foreign and defense policy interests.”

The Muenster administrative court said in a statement that available evidence suggests the Ramstein US air base in southern Germany plays “a central role” for the relay of flight control data used for armed drone strikes in Yemen.

Judges ordered the German government to take “appropriate measures” to determine whether the use of armed drones controlled via Ramstein is in line with international law and, if necessary, to press Washington to comply with it.

“The judgment from the court in Muenster is an important step toward placing limits on the drone program as carried out via Ramstein,” said Andreas Schueller, a lawyer with the European Center for Constitutional and Human Rights. “Germany must now face up to its responsibility for these strikes.”

The German Foreign Ministry said it would study the ruling.

“The German government is in regular and confidential contact with the United States about the role the US air base Ramstein plays in the US’s international deployment of unmanned aircrafts,” the ministry said in a statement.

A spokesman for US Air Force Europe said the Ramstein base is used to “conduct operational level planning, monitoring and assessment of assigned airpower missions throughout Europe and Africa.”

“The US Air Force does not launch or operate remotely piloted aircraft from Germany as part of our counter terrorism activities,” Lt. Col. Dustin M. Hart said in an emailed comment.

“We greatly value our longstanding and close relationship with Germany and remain in close dialogue with our German counterparts on all matters related to our bases here and our mutual efforts to support German and European security,” he added.

The Muenster court said in its statement that “the question of whether international law permits the use of armed drones in Yemen isn’t a political question but a legal question.”

Judges questioned the German government’s assertion that there was no reason to believe the US had broken any laws with the 2012 strike in in Hadramawt province, which killed at least two people, and ordered it to investigate doubts raised by the plaintiffs.

US drone strikes in Yemen have targeted suspected members of al-Qaida.

The German judges said public statements by US officials cast doubt on whether the American drones are only targeting people who have a “continuous combat function” — a legal threshold meant to prevent civilians associated with but not actively fighting for armed groups from being subjected to extrajudicial killings.

The court said the “fundamental significance” of the case means it can be appealed before the federal administrative court.