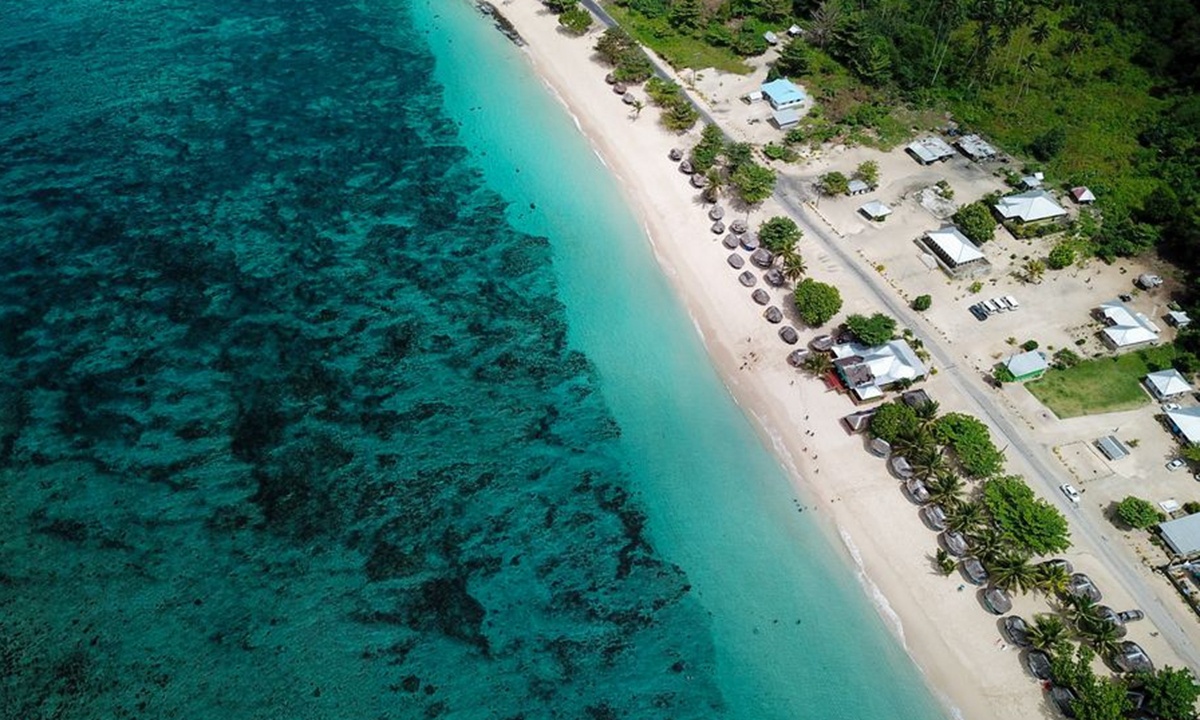 Samoa's Supreme Court on Monday ordered parliament to sit within seven days, effectively setting a deadline to end a power struggle that has gripped the Pacific island nation for months.

In the latest legal twist arising from Samoa's disputed April 9 general election, the court said parliament had one week to convene "without further delay or procrastination."

Mata'afa, who is bidding to become Samoa's first female leader, has claimed a slim majority in the election but Malielegaoi has refused to concede his 22-year tenure is over and has called for a new poll.

Mata'afa attempted to force the issue in May, holding an ad hoc swearing-in ceremony in a tent on the lawns of parliament after Malielegaoi's supporters locked her out of the legislative chamber.

The court decision on Monday ruled that ceremony was not valid, but said it could be declared legitimate if the order that parliament sit within seven days was not carried out.

It also warned that anyone attempting to stop the order would be in contempt of both court and parliament.

The decision appears to be a victory for Mata'afa's FAST Party, which on current numbers could form a government with 26 seats to 24 if parliament sat.

"We accept and we will move forward with the decision handed down from the Supreme Court," FAST said.

Previously, Australia has simply called for all parties to respect democracy and the rule of law.