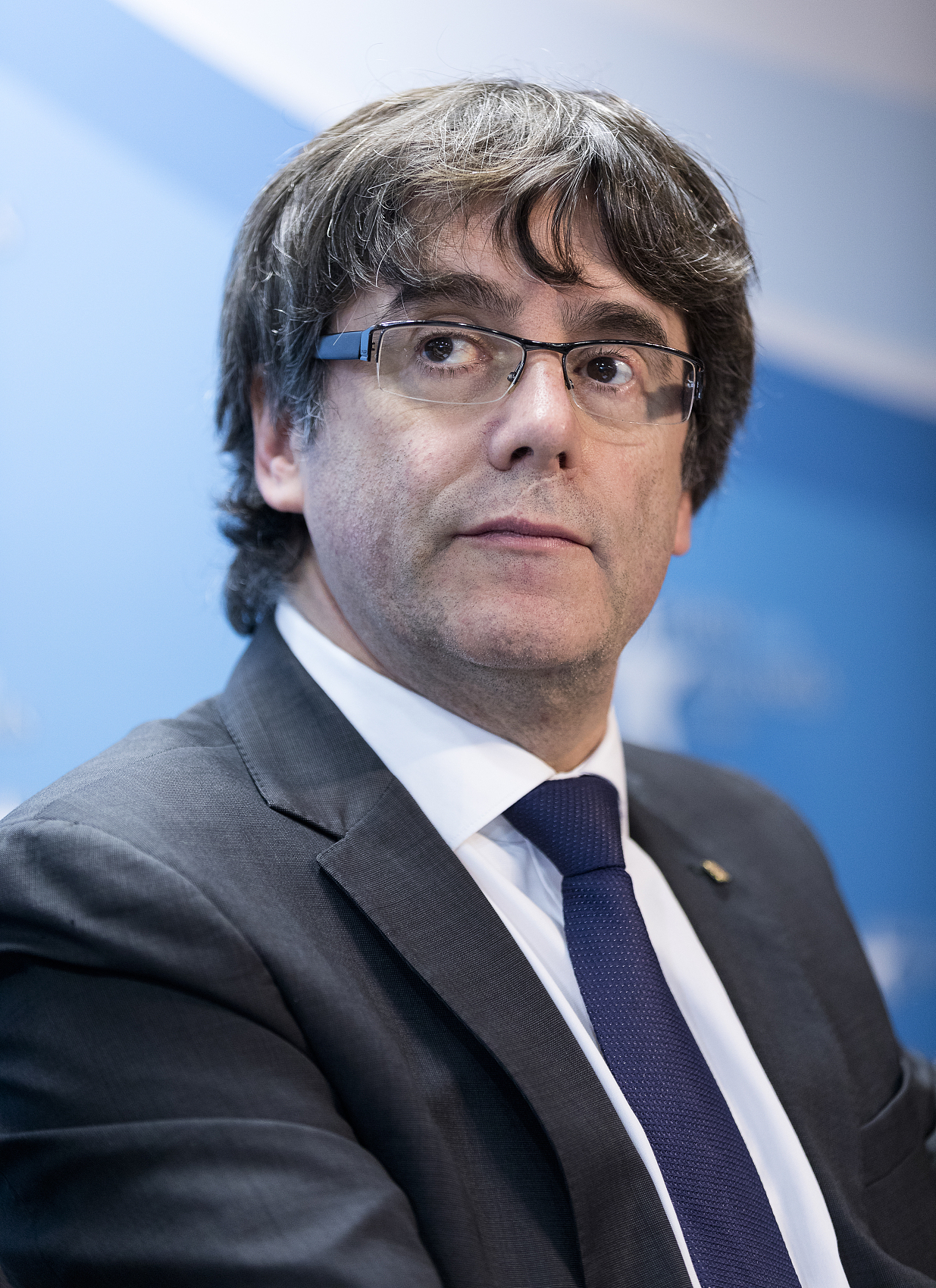 Deposed Catalan President Carles Puigdemont's fate could be decided on Friday when the Spanish National Court is expected to decide if it would issue a European detention warrant against Puigdemont and four members of his deposed government, who are currently in Belgium.Judge Carmen Lamela has already sent eight members of the former Catalan regional government to prison without bail on Thursday pending an investigation into possible charges of rebellion, sedition and misuse of funds.A ninth, Santi Vila, was released on Friday after posting a bail of 50,000 euros ($58,227).According to media reports, if eventually charged and found guilty, the politicians could face imprisonment of up to 50 years.Lamela will now consider State Prosecutor Jose Manuel Maza's request for a European detention warrant for Puigdemont.The request for the warrant says Puigdemont "publicly manifested his intention of not appearing in court... without offering any information about his current location."In an interview on Spanish radio station Cadena Ser on Thursday night, Maza said the state had "shown more than enough patience" with the former Catalan government.Puigdemont sent a televised message from Belgium on Thursday, demanding the release of his former companions, calling their imprisonment a serious attack on democracy.Thursday night saw thousands of people in the Catalan region protest against Lamela's decision. FC Barcelona issued a communique saying the football club was "dismayed" by the prison sentences handed out by the National Court and was declaring solidarity with those affected and their families.After Catalonia declared independence from Spain, Spanish Prime Minister Mariano Rajoy sacked the regional government, assumed direct control of the region, and declared snap elections on Dec. 21.