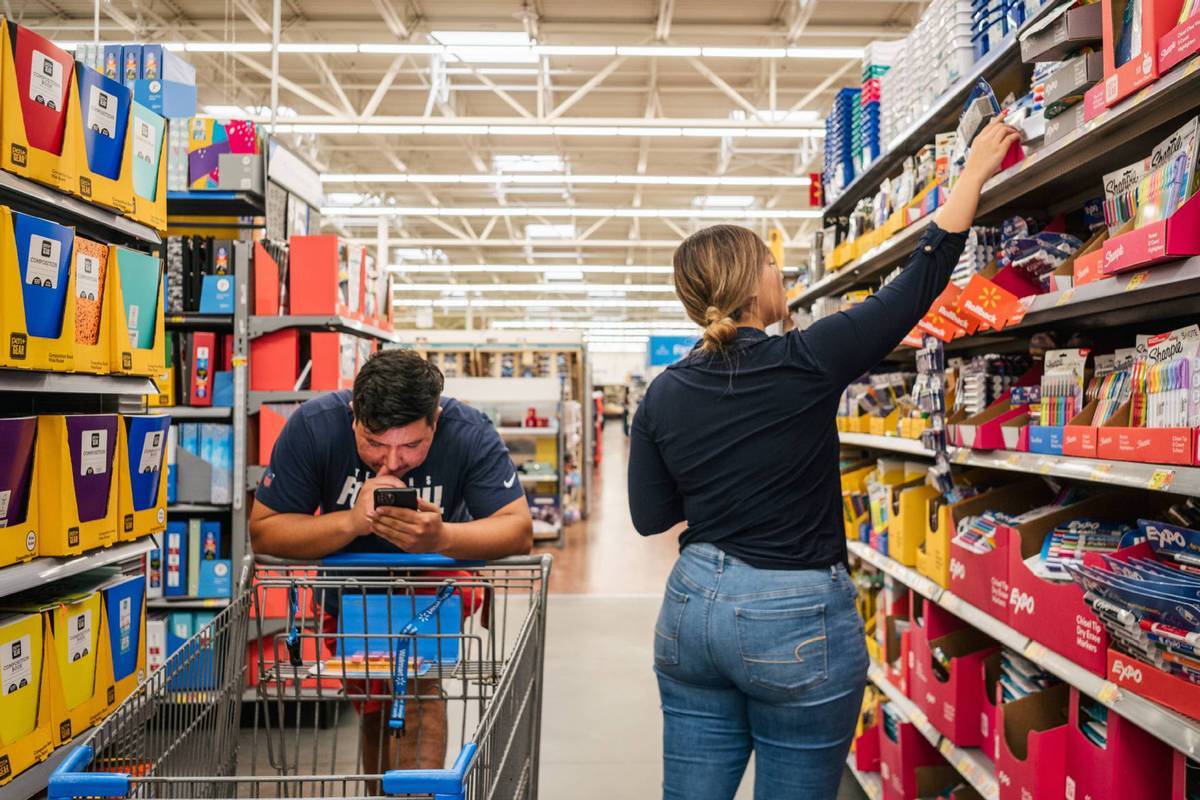 Customers shop at a Walmart store on Aug 4, 2021 in Houston, Texas. (Photo: Agencies)

LONDON - Across Europe and North America, the number of people to have gone hungry increased for the first time since the United Nations started collecting data in 2014, reported The Financial Times Monday.

According to recently published figures, the report said, nearly 9 percent of people in Europe and North America were moderately or severely food insecure in 2020, compared with 7.7 percent the previous year.

Those in food poverty in wealthy countries are self-employed workers or those on temporary contracts, who are often not covered by insurance-based unemployment and sickness benefit schemes, and those working in the informal economy, said the report.

In the United States, food banks were serving 55 percent more people than before the pandemic, according to Feeding America, which runs a nationwide network of food banks. It said 45 million people experienced food insecurity last year, the report noted.

Meanwhile, food price inflation was becoming more of a concern, said Craig Gundersen, professor of agricultural and consumer economics at the University of Illinois, according to the report.

"I'm more concerned what happens after Covid than during Covid. All these stimulus packages lead to inflation that's going to lead to higher food prices. Whenever inflation goes up, there is a huge burden on vulnerable households," he was quoted by the report as saying.