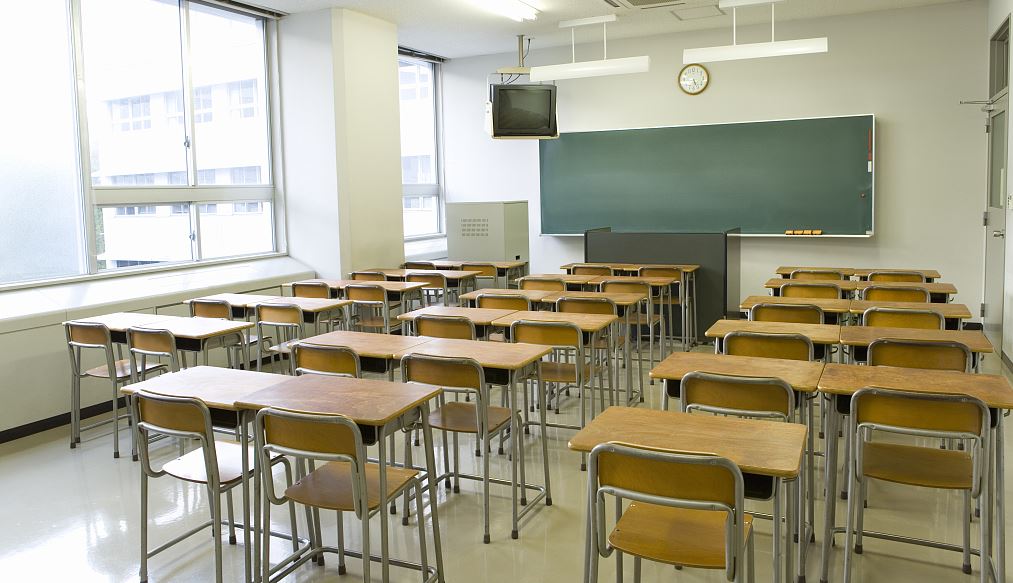 The number of COVID-19 cases among New York City public school staff and students has gone up 67 percent in the last week, the city's Department of Education said Monday.

Since school buildings opened on Sept. 8, a total of 305 people -- 207 teachers and staff and 98 students -- have tested positive for the potentially deadly virus, according to the department's figures.

There were 183 positive cases a week earlier, with 62 more teachers and staff and another 60 students testing positive since then, said the department.

Due to the virus, half of the students at some schools have opted to study online, rendering many campuses almost empty and eerily quiet, local media reported.

In addition to schools, non-essential businesses in the hot spots had to be shuttered, mass gatherings were prohibited and attendance at houses of worship was limited to a maximum of 25 percent capacity or 10 people.

According to the Center for Systems Science and Engineering at Johns Hopkins University, the U.S. coronavirus death toll reached 214,793 as of Monday noon, and the number of confirmed cases was more than 7.76 million. New York remains one of the worst-hit states in the country.