COVID-19 cases climbing faster outside China for first time: WHO 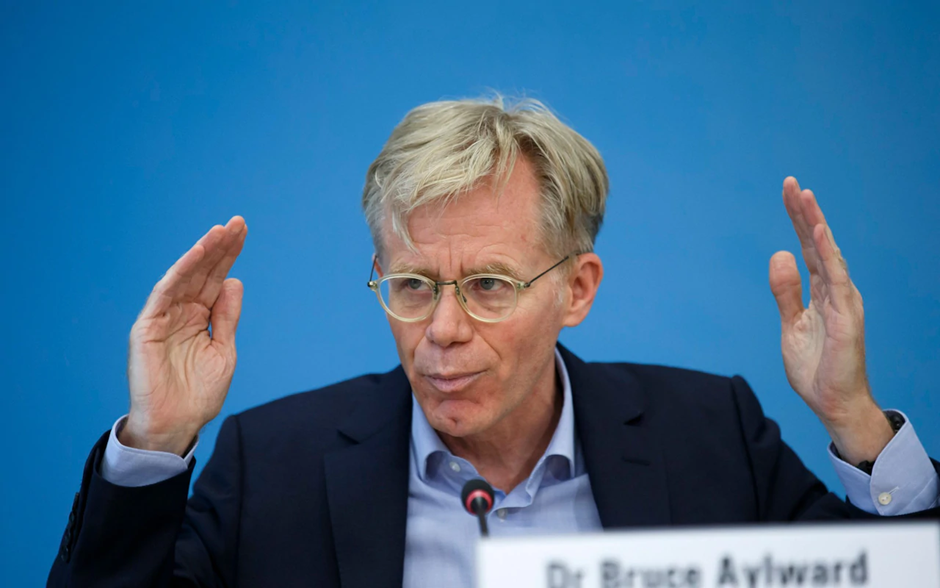 Brussels (People’s Daily) -- The number of new COVID-19 cases officially reported outside China has overtaken those reported by Beijing for the first time since the outbreak began, the World Health Organization (WHO) said on Wednesday.

According to figures provided by WHO spokeswoman Fadela Chaib, the number of new COVID-19 cases around the world on Tuesday was 427, while new cases reported by Beijing was 411.

“The latest figures on new infections suggest Beijing’s strict response to the crisis is paying off,” commented The Guardian, a British daily newspaper.

Bruce Aylward, who headed a WHO-backed expert mission to China, hailed the drastic quarantine and containment measures taken by Beijing, saying the country had "changed the course" of the outbreak. But he told reporters in Geneva that other nations were "simply not ready." 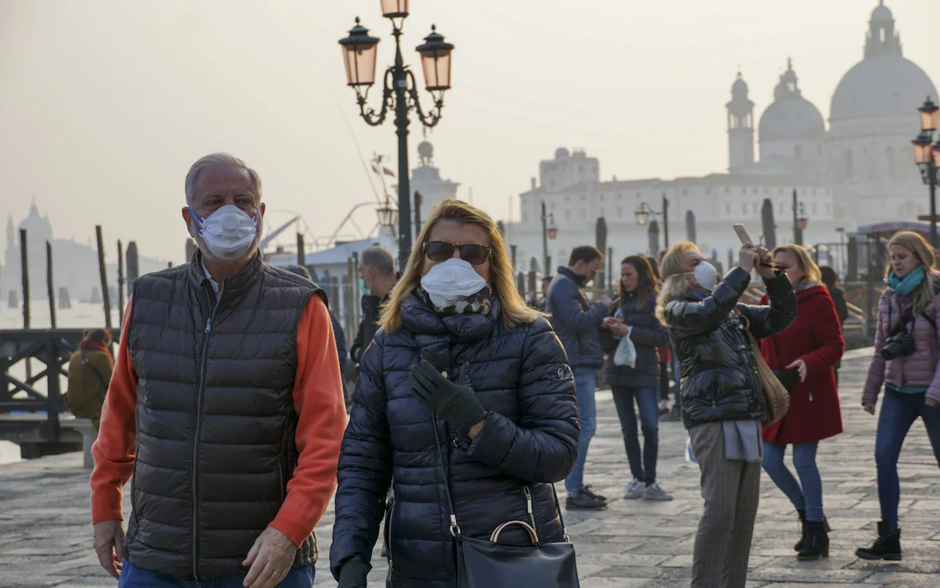 The outbreak of the new coronavirus strain COVID-19 is continuing to worsen as cases are reported across Europe. The number of cases in Italy jumped by almost 100 in one day to more than 400, while the death toll rose to 12 since last Friday, Reuters reported.

It is reported that there is public panic in some European countries. Some people have reacted as if they were under bombardment in the Second World War, and rushed to buy face masks. In the north of Italy, face masks have now all but sold out in pharmacies.

"This is a situation of concern but we must not give in to panic," the EU's health commissioner Stella Kyriakides said in Rome. "We must also be vigilant when it comes to misinformation and disinformation, as well as xenophobic statements which are misleading citizens and calling into question the work of public authorities."

Despite the disease’s spread, Tedros once again warned against rushing to declare a pandemic. “Using the word pandemic carelessly has no tangible benefit, but it does carry significant risk in terms of amplifying unnecessary and unjustified fear and stigma, and paralyzing systems,” he said on Wednesday. “It may also signal that we can no longer contain the virus, which is not true.”