KUWAIT CITY, March 25 (Xinhua) -- Kuwait reported four new COVID-19 cases over the past 24 hours, bringing the total number of confirmed cases in the country to 195, the Health Ministry announced Wednesday. 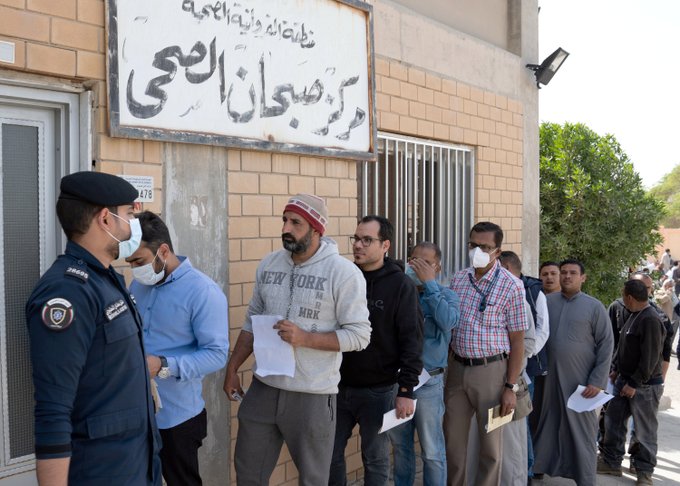 The other two cases are two expats from the Philippines and Somalia, he said.

In addition, six patients are being treated in ICU, and a total of 717 cases have completed the quarantine period, he added.

Meanwhile, Kuwaiti Minister of Health Bassel Al-Sabah announced on Wednesday that four more COVID-19 patients have recovered from the infection, bringing the total number of those overcoming the disease to 43.

The Kuwaiti government has decided to impose a nationwide curfew to contain the spread of the coronavirus.