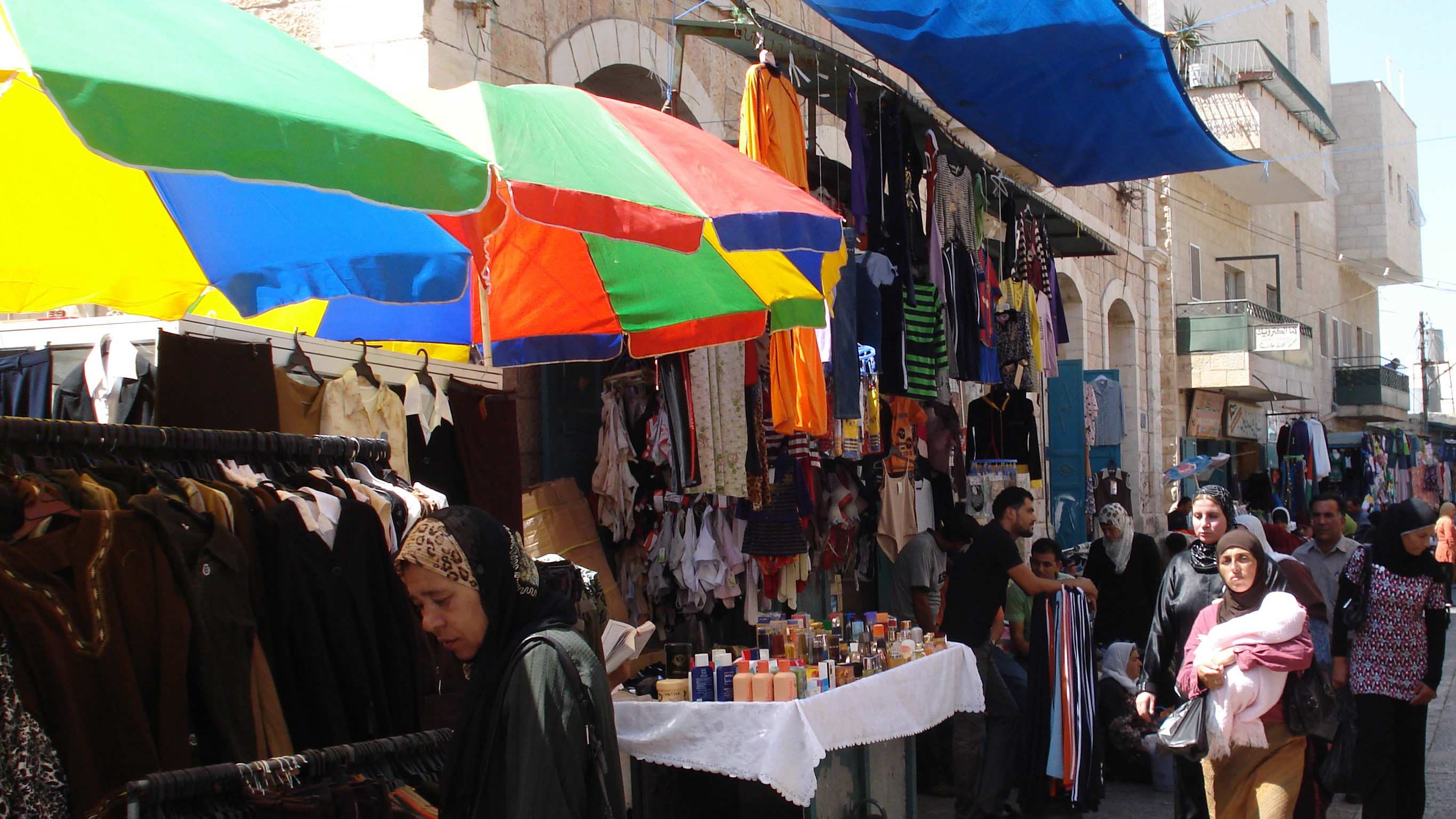 RAMALLAH, March 24 (Xinhua) -- The total number of Palestinians infected with COVID-19 has reached 60, with 58 in the West Bank and two in the Gaza Strip, a Palestinian official announced Tuesday.

Ibrahim Melhem, spokesman of the Palestinian government, told a news briefing that one new case was recorded on Tuesday for a Palestinian woman who recently returned from the United States to the West Bank city of Ramallah.

"Their health conditions are stable," Melhem said, adding 16 have recovered out of the 60 cases.