WORLD COVID-19: Cases in US top 20 million as world waits for vaccines

COVID-19: Cases in US top 20 million as world waits for vaccines 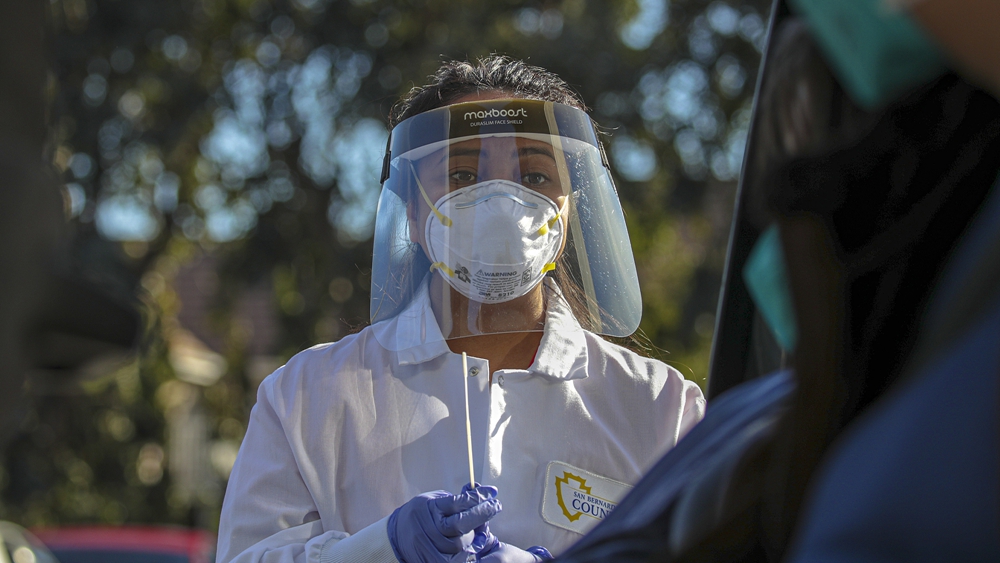 Confirmed coronavirus cases in the United States have surpassed 20 million, according to the latest data from Johns Hopkins University.

That's nearly twice as many infections as in India, which ranked second in the world in terms of the virus caseload, and nearly a quarter of the global case tally of more than 83 million.

COVID-19 deaths have also increased in the country, totaling 347,487 as of early Friday afternoon.

India and Brazil trail behind the U.S. in coronavirus cases at over 10 million and seven million, respectively.

The increase comes as officials race to vaccinate millions of Americans. But immunization campaigns have come off to a slower and messier start.

President-elect Joe Biden criticized the Trump administration Tuesday for the pace of distributing COVID-19 vaccines and vowed to ramp up the current speed of vaccinations. However, Biden acknowledged that it "will still take months to have the majority of Americans vaccinated."

Experts believe the worst is yet to come globally, predicting a sharp rise in cases and deaths after weeks of holiday gatherings. 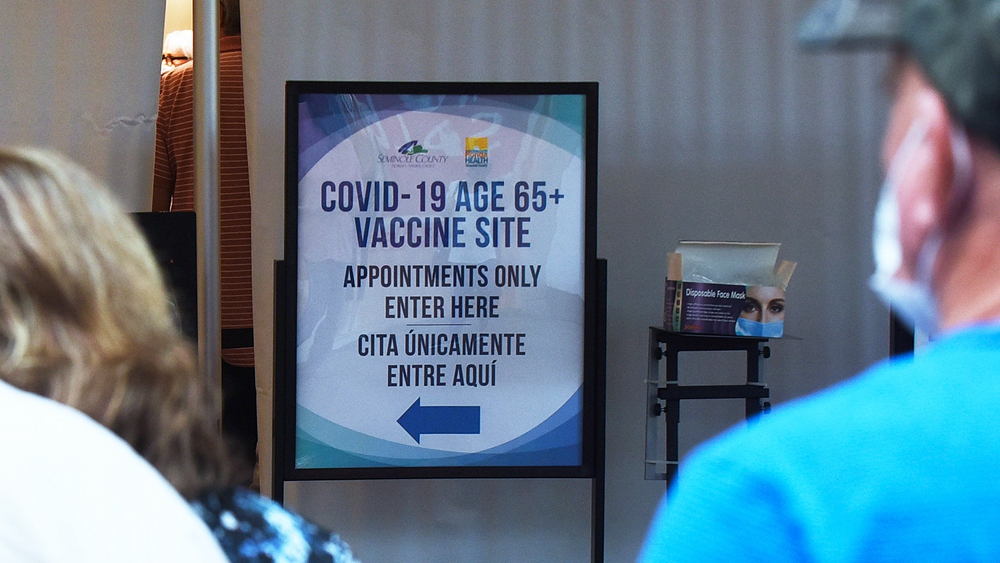 The desperate race to vaccinate is set to dominate the coming year, with the coronavirus already killing at least 1.8 million people since December 2019, according to data from Johns Hopkins University.

German firm BioNTech said Friday it was racing to ramp up production of its COVID-19 jab to fill a shortage left by the lack of other approved vaccines in Europe.

The World Health Organization on Thursday granted emergency validation to the Pfizer-BioNTech vaccine, paving the way for countries worldwide to quickly approve its import and distribution.

Countries including Britain, Canada and the United States approved the Pfizer-BioNTech vaccine earlier, and have since also greenlighted jabs by U.S. firm Moderna or Oxford-AstraZeneca.

"The current situation is not rosy, there's a hole because there's an absence of other approved vaccines and we have to fill this gap," BioNTech co-founder Ugur Sahin told Der Spiegel weekly.

There are also criticisms of the slow pace of the vaccine roll-out in recent days. In Germany, senior doctors have complained that hospital staff are left waiting for vaccines despite being in a priority group. 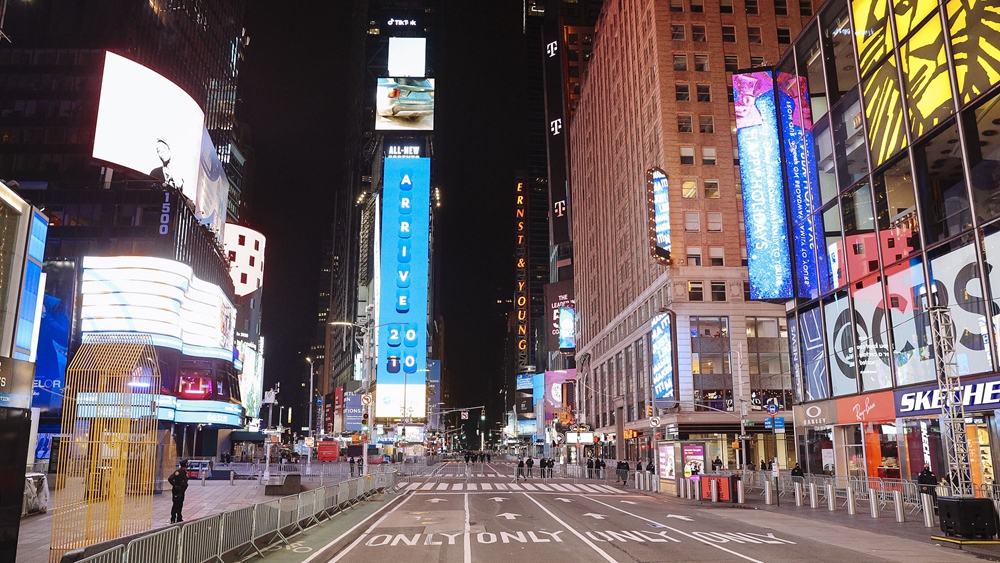 Normally extravagant midnight celebrations in cities such as Sydney, New York, Rio de Janeiro and Edinburgh have been scaled back or cancelled, and crowds banned from attending.

Rio saw one upside: 89 percent less garbage on Copacabana beach, which is left clogged with trash each year after its New Year party.

"We were ready for any scenario. But congratulations to the people of Rio, who listened to the authorities' calls to avoid large crowds and stay home," said municipal sanitation chief Flavio Lopes.

In France, some 2,500 party goers attended an illegal New Year rave near Rennes, clashing with police who tried to stop it, authorities said.