PARIS, March 7 (Xinhua) -- France has detected 716 cases of coronavirus infection and 11 patients have died of the virus, the Ministry of Health announced on Saturday. 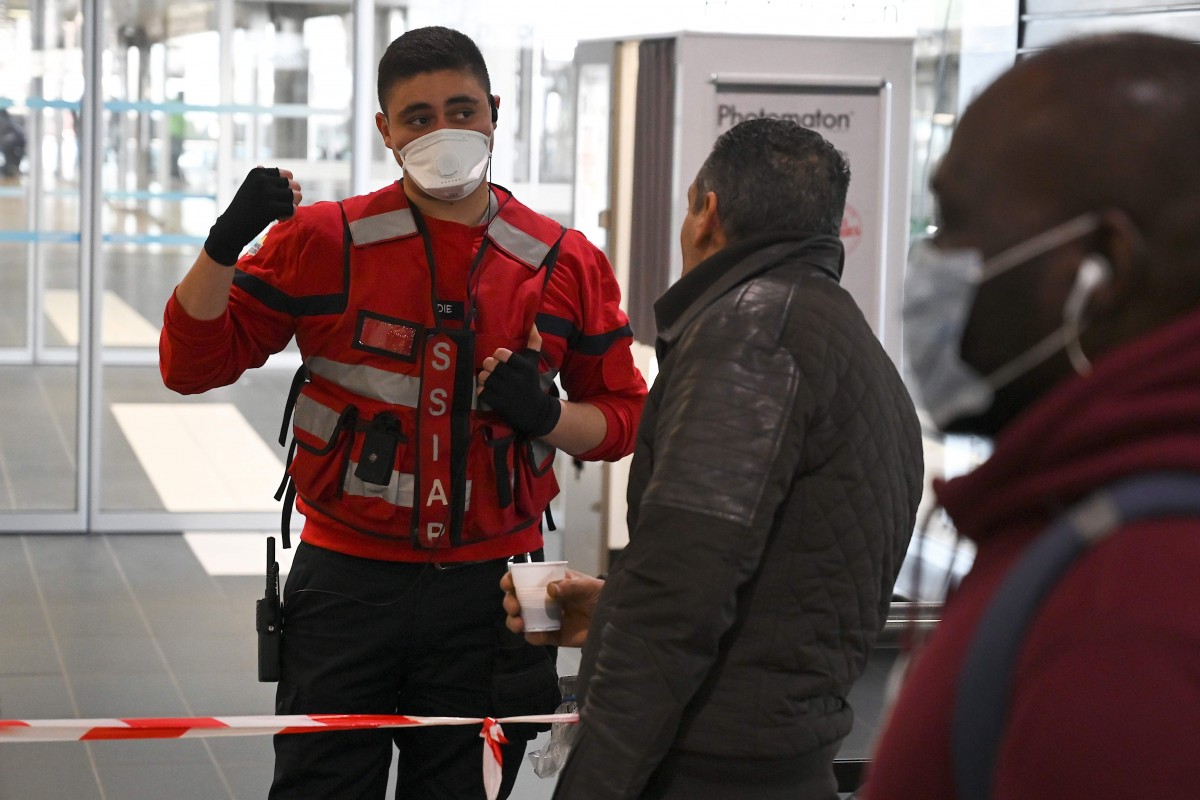 A member of French emergency services directs travellers at a transport interchange where a bus carrying a possible virus carrier was discovered. (Photo: AFP)

The two new deaths have been confirmed in Hauts-de-France and Normandy. The cases of infection increased by 103 in less than 24 hours.

In view of the spread of COVID-19, France has decided to close nurseries and schools in two most affected regions, L'Oise in the north and Haut-Rhin on the German border, for 15 days from March 9.

At national level, France remains at pre-epidemic stage, but it's expected that it's only a matter of time before authorities officially declare the transition to the stage of epidemic with reinforced restriction measures.