RIO DE JANEIRO, March 16 (Xinhua) -- Brazil's Health Ministry said on Monday that the number of confirmed COVID-19 cases in the country has reached 234, up by 34 from the previous day. 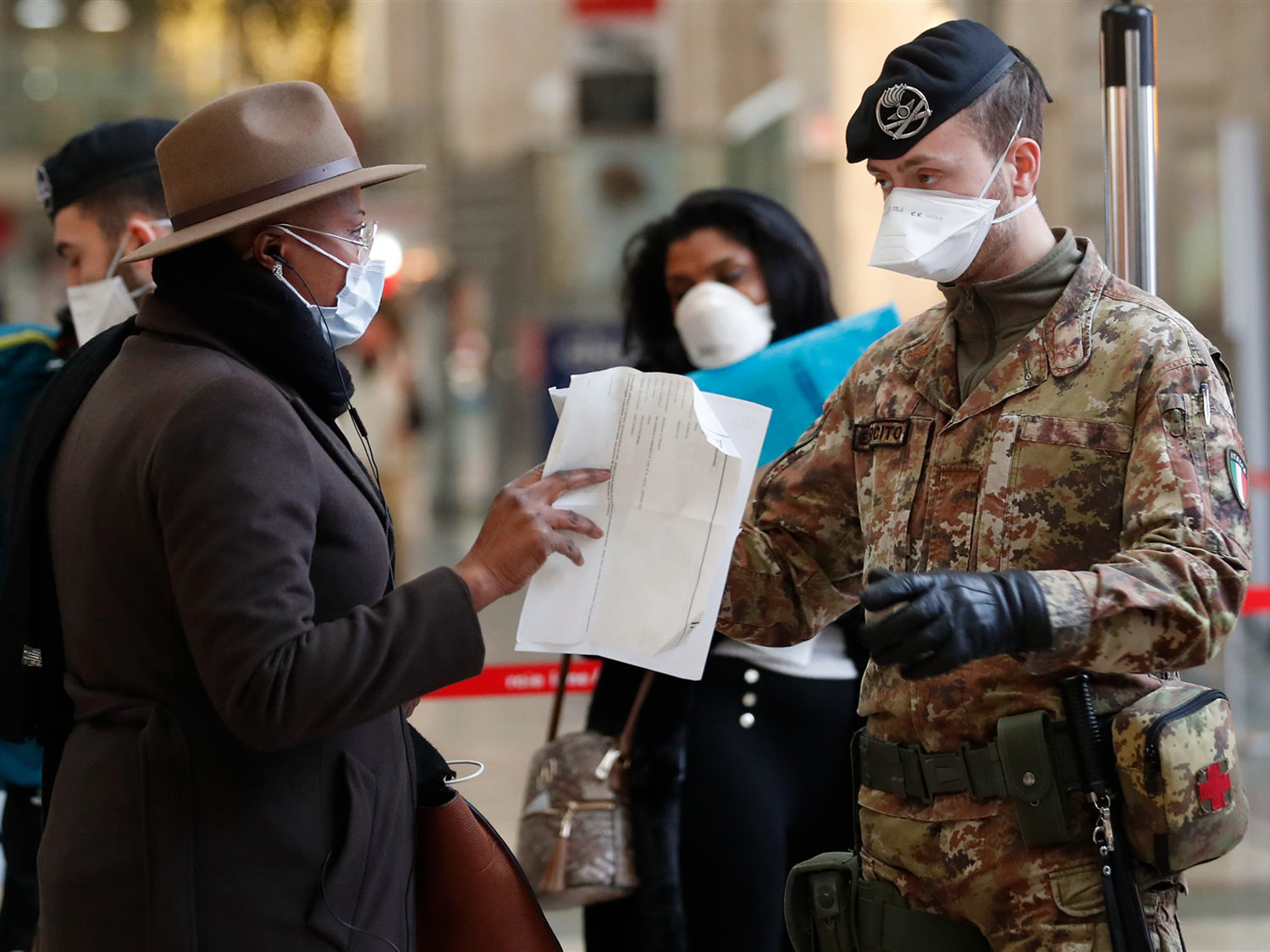 Several states have already taken measures to mitigate transmission, such as suspending classes in schools and shutting theaters and concert halls. Several churches and religious temples have suspended activities as well.

Cases are found in most states. Sao Paulo and Rio de Janeiro, the first and third most populated states, have seen sustained transmission.

The Health Ministry said it will not adopt mass testing for now, but is considering importing quick test kits.

The government has been facing criticism for not taking more severe measures, given that the number of COVID-19 cases in the country is sharply growing.

President Jair Bolsonaro, despite testing negative, was told to maintain isolation for a week and be tested again, as 13 members of his entourage in a recent trip to the United States have tested positive.